Design for Carrick-on-Shannon by- pass goes back to zero 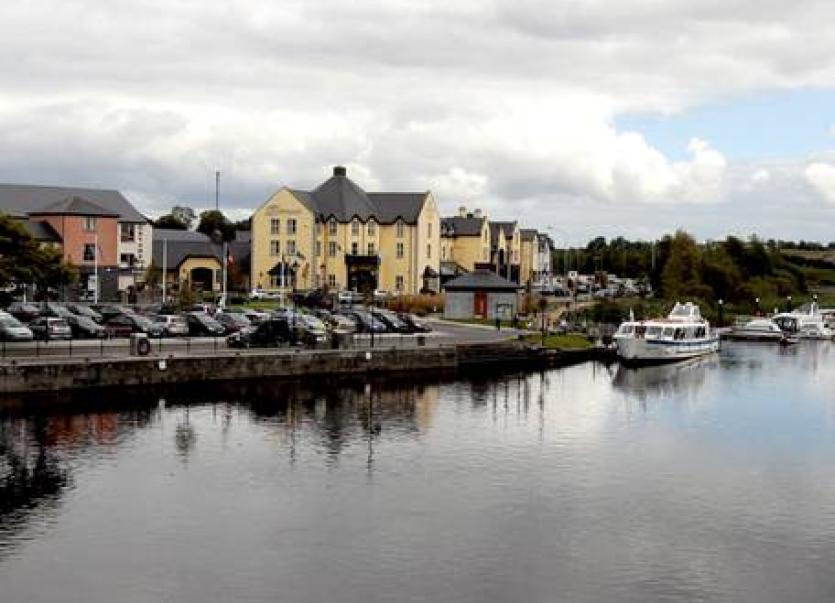 The design plans for a preferred route for Carrick-on-Shannon's bypass/ ring road must go back to drawing board for design.

“The elephant in the room” was discussed at this week's meeting of Carrick-on-Shannon Municipal meeting.
Cllr Des Guckian called on Leitrim County Council to begin the process of building an inner ring road and to build a second bridge over the River Shannon to alleviate traffic. Noting the large tail backs on either side of the town every weekend and during any event, he said a ring road around Carrick is the “most pressing thing in the county.”

While all local councillors agreed this issue is an urgent one, the response from the council executive indicated it is a problem that will not be fixed in the short term.

The council said they are working with Transport Infrastructure Ireland (TII) to progress the N4 Carrick-on-Shannon Bypass.
“At present the TII Regional Office in Roscommon is going through the process of procuring Engineer Consultancy Services for this project.”
Director of Services Joseph Gilhooly said there is no local solution available to ease the traffic problems and the only answer is “an alternative route” and that must be sanctioned by the TII. Mr Gilhooly said recommendations for a design team are expected by the end of this year.