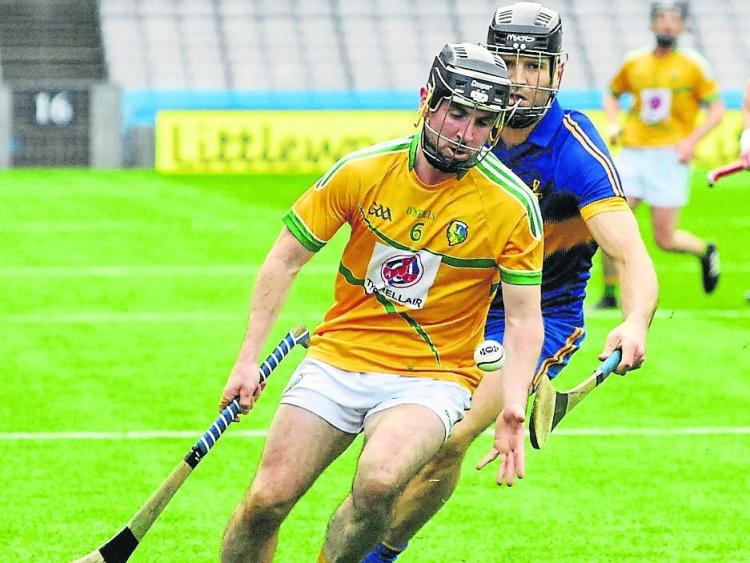 Leitrim hurlers Enda Moreton and James Glancy have been rewarded for their excellent year with Leitrim by being named in the Champion 15 All-Star team.

The 15 chosen players were selected based on their outstanding performances in this year’s Ring, Rackard and Meagher Hurling Championships. 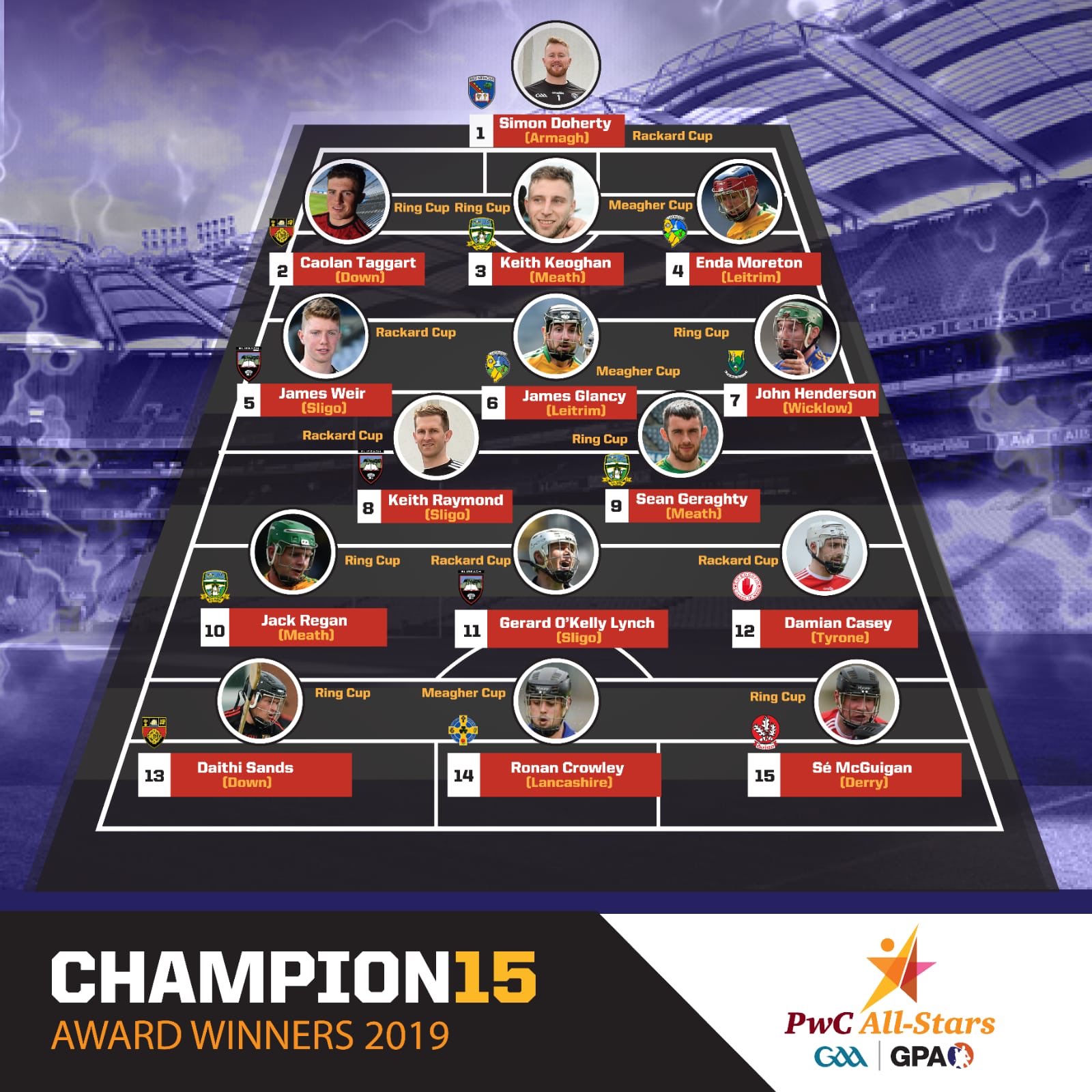 The 15 hurlers will be honoured at a banquet in Dublin this evening along with the All-Stars hurlers and footballers.

The selection features seven players who competed in the Ring Cup, five who contested the Rackard Cup and three who featured in the Meagher Cup.

Keith Keoghan, Seán Geraghty and Jack Regan are all acknowledged for their role in Meath’s campaign, which ended in victory over Down.

Down’s run to the Ring Cup final is rewarded with places for Daithí Sands and Caolan Taggart while Meagher Cup winners Leitrim are honoured with spots for Enda Moreton and James Glancy.

The Player of the Year Winners have also been confirmed.

Paddy Purcell of Laois (McDonagh Cup), Meath’s Jack Regan (Ring Cup), Keith Raymond of Sligo (Rackard Cup) and Lancashire’s Ronan Crowley (Meagher Cup) are all singled out for personal accolades on the back of excellent campaigns.

GAA President John Horan praised all of those who have been honoured.

The 15 hurlers will be honoured at a banquet in Dublin this evening along with the @PwCIreland All-Star hurlers and footballers. pic.twitter.com/zZ8fRGBmng