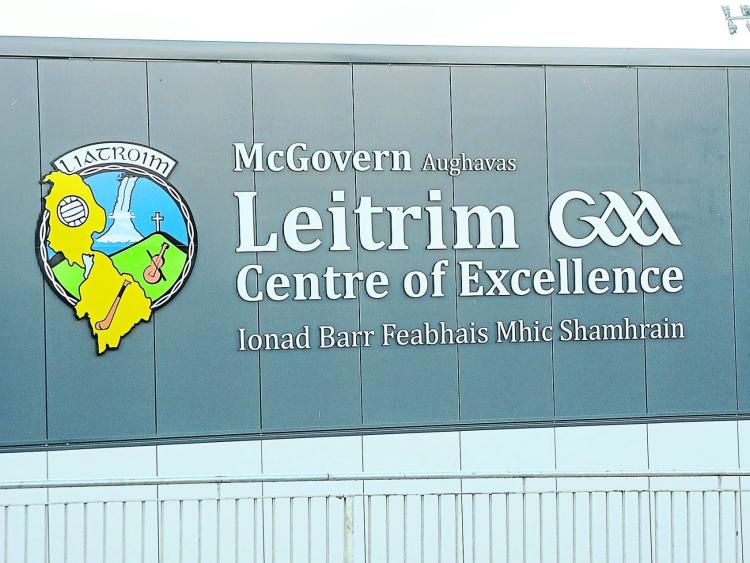 Cllr Des Guckian has asked that a link road between the Leitrim GAA Centre of Excellence and Annaduff GAA Club's Pairc Ui Choiligh be built alongside the N4 and that adequate public lighting be placed alongside this new link road.

Leitrim County Council informed the councillor that these facilities are privately owned.
Senior Planner Bernard Greene explained, “In the early stages of the planning of the new Centre of Excellence at Annaduff, it was suggested that both this facility and the Annaduff CLG facility would have a combined entrance, so as to have only one access onto the national road. This was not acceptable to one or both of the parties involved at the time.”

The council went on to explain that if both entities wish to link their properties with a new road they should enter into pre-planning discussions with Leitrim County Council.

The council also stated that “if and when the full proposed Carrick-Dromod road scheme is constructed, it is envisaged that the volume of traffic on this section of the current N4 national road will be greatly reduced from current levels.”

Cllr Guckian said the centre will only get busier with teams training and county football games.
Cllr Sean McGowan agreed lighting should be put in place.

Cllr Enda Stenson said the FBD Leitrim county game was a “once off” and agreed with Leitrim County Council that this is a training facility only.

Director of Services Joseph Gilhooly said a link road is not an issue for the council as these are private properties.
Cllr Des Guckian responded by saying the council “are washing their hands of this.”
Cllr Stenson asked if Leitrim GAA County Board or Annaduff GAA were aware of the motion. He said they should be spoken to first.