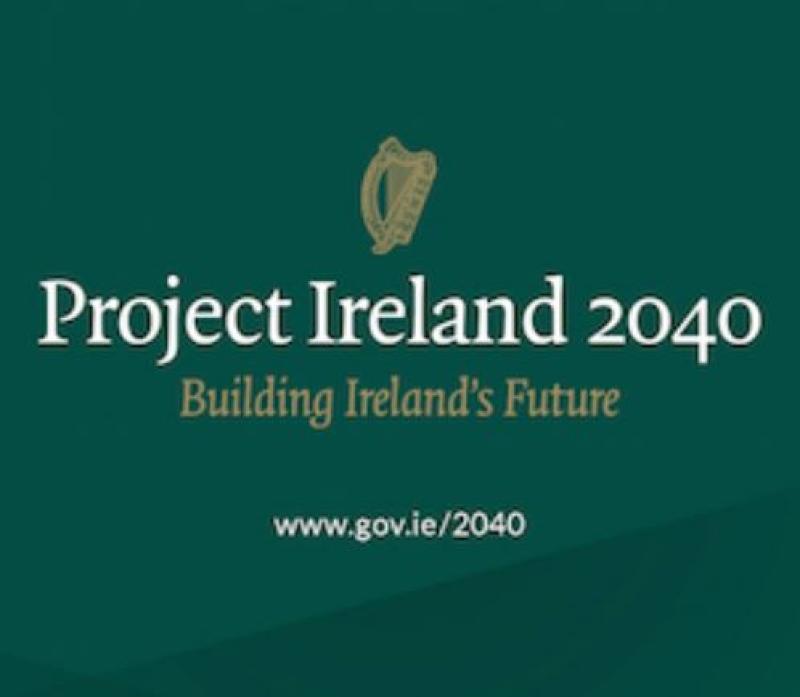 Ballinamore and Manorhamilton have been successful in securing funcing under the Rural Regeneration Fund announced by Minister Michael Ring today.

Ballinamore has been granted €1.73 million for the Junction Project at the old St Felim's College. Two listed buildings will be regenerated and restored. The large space will provide a digital hub and co-working space; an artistic space for promotion of local arts and crafts along with a youth facility. It is hoped the space will create jobs and help develop local businesses and local communtiy groups. The project will preserve and capitalise on local heritage assets and address the need for more social activities and facilities for people in the area.

In Manorhamilton €1.61 milltion will deliver  a suite of transformative regeneration measures in the town centre with the objectives of enhancing the quality of the existing streetscapes in the historic town centre and strengthening the town’s physical and commercial infrastructure, making it a more attractive place to work, live and do business.

Minister Ring stated: “I am delighted to announce the successful projects from the second call for funding under the Rural Regeneration and Development Fund. The Fund was established under Project Ireland 2040 to deliver the targeted investment necessary to ensure that rural Ireland continues to grow and prosper and deliver on the balanced regional growth that is in everyone’s interests.

“Following this announcement, the Rural Regeneration and Development Fund will have delivered investment totalling €148 million for 110 projects across Ireland, worth a total of €212 million. This funding announced under the first call to the Fund is already transforming rural communities and after today, every county in the country will be benefitting from the investment provided by the Fund”.

“I believe that it is vital that we continue to build resilience in rural communities and make our towns and villages vibrant places for families to live. The projects that this Fund supports are targeting areas where they can have the greatest economic and social impact and will help support communities in facing the uncertainty still posed by Brexit.”

Both towns missed out on funding last year when Carrick-on-Shannon scooped over €8million for regeneration of the town, so this news was highly anticpated in the town and comes after much work by local committees.

The major funding for both towns have been welcomed by Deputy Tony McLoughlin and Senator Frank Feighan as well as Councillors Caillian Ellis and Ita Reynolds Flynn.

Cllr Caillian Ellis praised Ballinamore Community Council for all their hard work, along with staff at Leitrim County Council over the last few years, in preparing the Ballinamore application.

"I welcome news of the funding, it is great news for the area," he said.

"I would like to commend especially, the members of Ballinamore Community Council for their hard work with this project and also thank you to the staff of Leitrim County Council. This is something that has been worked on now for a number of years and it is wonderful to see this level of funding allocated."

Speaking to www.leitrimobserver.ie Cllr Gurn said this project had been the focus of more than five years of work by the REDZ team and Leitrim County Council.

He noted that significant work had been put into the development of the town plan and he welcomed the €1.6m allocation which will be used for the public realm project.

The works include works on a new industrial area in the town, the provision of a much needed town centre car park and work at the entrance to Manorhamilton.

"This fund will help to enhance economic and tourism development in the Manorhamilton area," he said, adding it will also "bring more jobs for the future of the town."

Cllr Gurn said he personally wished to thank Minister Michael Ring "who is trying to do his best for rural Ireland. We see this (allocation) as being hugely beneficial to Leitrim and we thank him for the funding."