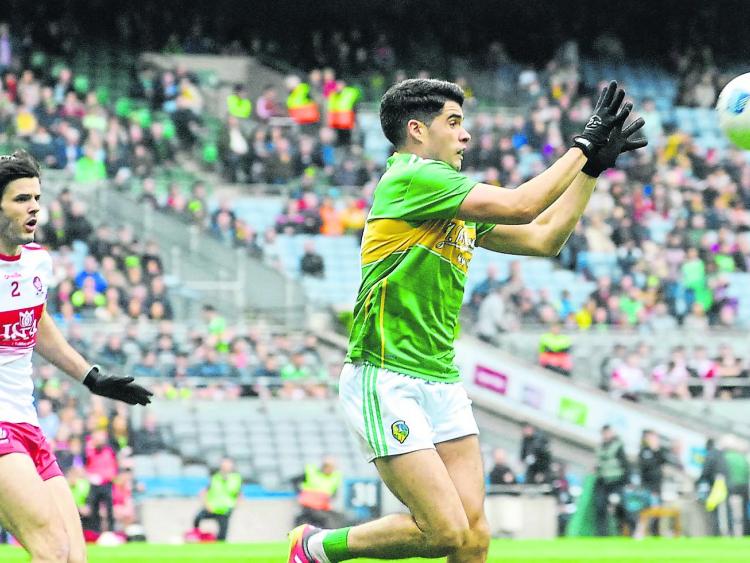 Leitrim faced Derry twice in 2018, losing in Celtic Park on a scoreline of 2-16 to 1-12 and the sides then met on March 30 in the Division 4 League Final in Croke Park with Derry again emerging victorious, this time on a scoreline of 0-20 to 0-16.

Leitrim's first home game of the 2020 league campaign is sure to attract plenty of interest as it sees Cork make the long journey to Avantcard Pairc Sean MacDiarmada on Sunday, February 2.

After a break of a week Leitrim will be back in action on Sunday, February 23 when Leitrim host Offaly in Avantcard Pairc Sean MacDiarmada, throw-in 2pm.

The fixtures for the Allianz Hurling League, Division 3B were also announced today with Leitrim opening their campaign with a trip to Brewster Park, Enniskillen where they will face Fermanagh on Sunday, January 26 (throw-in 2pm).