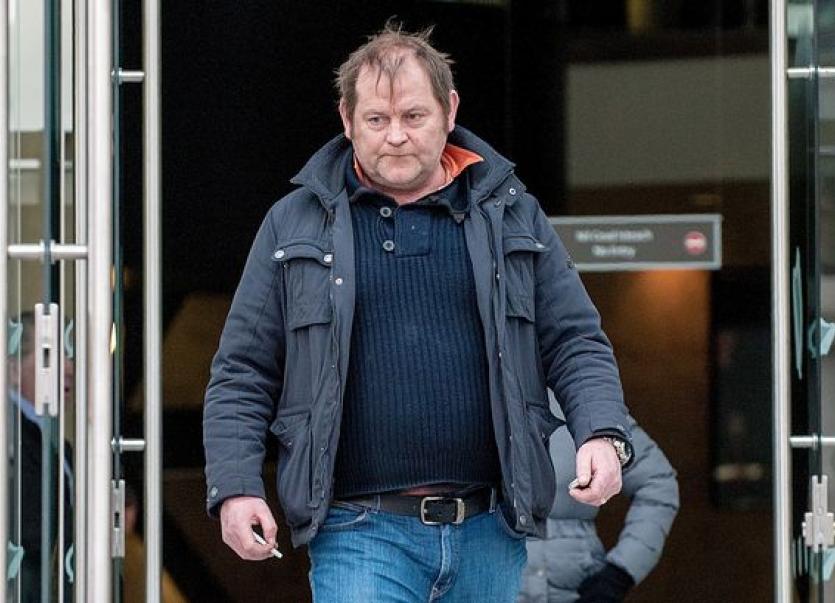 The shock death of Cyril McGuinness (54) a.k.a. Dublin Jimmy following a police raid at his house in Derbyshire, England last Friday morning, at the same time as Gardai and PSNI swooped in on properties in Cavan, Fermanagh, Longford and Dublin reverberated around the region at the weekend.

Dublin Jimmy had locally been linked to a number of crimes around the border region over the past number of years. His name was well known by Gardai and PSNI and he had over 50 convictions.

He is understood to have visited and stayed in the Ballinamore/ Carrigallen region a number of times recently.
He lived in Derrylin, Co Fermanagh for a few years and frequently socialised in Ballyconnell, Co Cavan. He was originally from Swords, Co Dublin.

McGuinness was the chief suspect in the Kevin Lunney abduction and Gardai hope that the documents gathered at his property may lead investigators to the “paymaster” behind the criminal activity.

Members of An Garda Síochána searched five locations in County Cavan, three locations in Longford and four locations in Dublin last Friday. The PSNI searched four residential buildings and one commercial building in Derrylin.
While Gardai and PSNI are calling this a “joint investigation” overseen by Eurojust, the Minister for Justice Charlie Flanagan has ruled out the setting up of a cross-border crime agency.