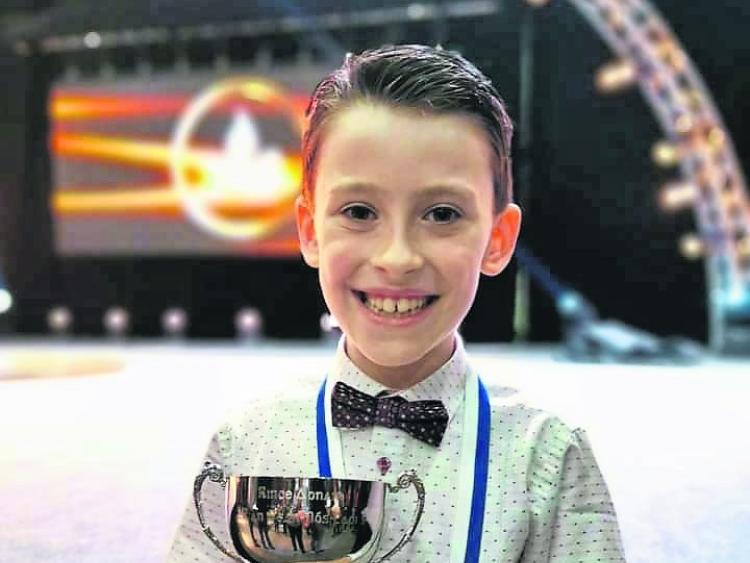 We are excited to tell you that The Late Late Toy Show will once again this year have a Leitrim representative!

Eight year old Tom Cullen from Kiltogher, Carrick-on-Shannon will be performing Sean Nós Dancing on the much anticipated programme in Ireland.

The Toy Show is set to air right at the end of the month on Friday, November 29 on RTE One at 9.30pm.