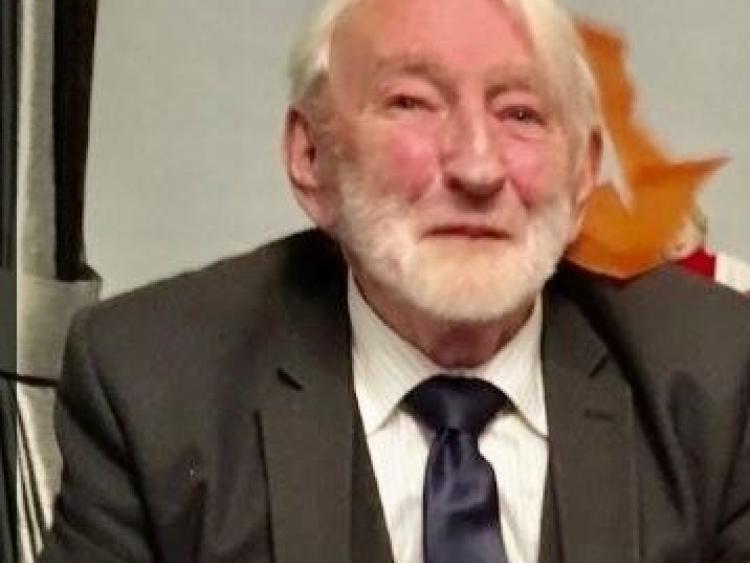 Tributes were paid this week at Carrick-on-Shannon District Court to the late Gerry Gannon - a solicitor from Mohill who also worked in Castlerea - who died last week after a short illness.

The late Mr Gannon was a native of Mohill who lived at Wyndcrest, Ballindrimley, Castlerea. He operated his practice Claffey Gannon Solicitors in Castlerea after originally starting his practice Delaney, Gannon and Quinn out of Mohill.
Mr Gannon passed away on November 23 after a short illness in the care of the staff at University College Hospital, Galway.
The deceased is survived by his wife Nell, sons Francis, Alan and Anthony, sister Jackie (Brown in Dublin) daughter-in-law, grand- children, family and friends.

Mr Gannon was buried in St Joseph's Cemetery, Castlerea following funeral mass last Tuesday morning, November 26.
Judge Kevin Kilrane offered his deepest sympathy to Mr Gannon's son, solicitor Alan Gannon on the death of his father, in court this week.
Judge Kilrane said F.G. Gannon was a “well known solicitor not only in Roscommon and Leitrim but all over Ireland. He ran an extensive practice and I knew him in Mohill many years ago.”
He said the late solicitor was “able and conscientious” and opponents needed to have their “pencils sharpened” when coming up against him.

He said he was a “charming man” who knew how to distinguish between personal and professional business.
Judge Kilrane said FG Gannon was “an important part of the legal profession” and said he understood the man worked up until the end.
Gardai also paid tribute to the deceased.
State Solicitor, Noel Farrell, on behalf of the Leitrim Bar Association, said he wanted to be associated with the judge's kind words.

He said Mr Gannon was an “exacting solicitor” while also being very personable.
Court clerk Geraldine McWeeney also paid tribute and sent sympathy to the Gannon family on behalf of the Courts Service.
Solicitor Alan Gannon accepted the kind words about his late father and thanked everyone for their contribution.