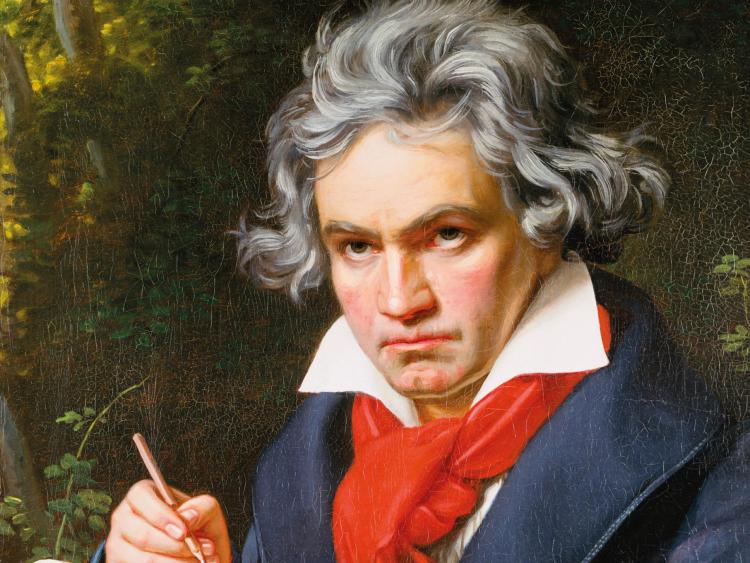 In Search of Beethoven will be played in The Dock next Friday, December 13 at 8pm.

As 2020 approaches the world is getting ready to celebrate the 250th anniversary of the birth of Beethoven.
The Dock is starting the celebrations with a showing of In Search of Beethoven, one of the critically acclaimed award-winning The Great Composers series – not to be missed on the big screen.

Written and directed by Phil Grabsky, it is narrated by Bafta-nominated actress Juliet Stevenson and addresses the romantic myth that Beethoven was a heroic, tormented figure battling to overcome his tragic fate of deafness and who searched for his immortal beloved but remained unmarried.

It delves beyond the image of the tortured, bad-tempered, unhinged personality, to reveal someone quite different and far more interesting.
The film has been called the best film ever made on Beethoven – and is the choice of the Beethoven Haus as the go to film on Beethoven.