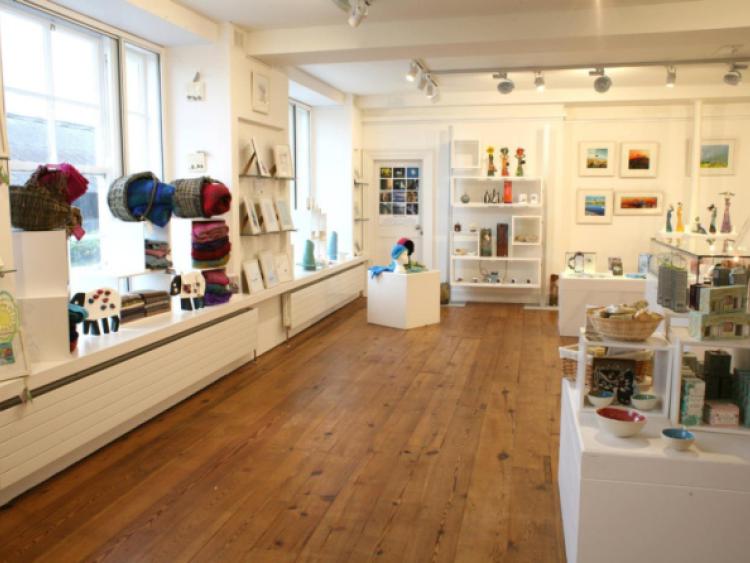 The Leitrim Design House in Carrick-on-Shannon has been granted €371,600.

The money is part of over €40m announced for 26 projects to drive job creation in the regions.

The Minister made the announcement as she officiated at the annual results for IDA Ireland for 2019, which showed strong job creation in the regions.

26 successful applicants representing all regions of the country have been approved for funding of over €40 million for their collaborative projects and today’s announcement brings the total amount awarded under the Fund to almost €100 million to date. The fund is an initiative of the Government under Project Ireland 2040 and it aligns with the Future Jobs Ireland framework. It is administered for the Government by Enterprise Ireland.

The successful projects were selected through a rigorous multi-stage evaluation process managed by Enterprise Ireland, based on criteria which included: impacts and value for money; collaboration and participation; viability and sustainability; building regional strengths; and significance for innovation.