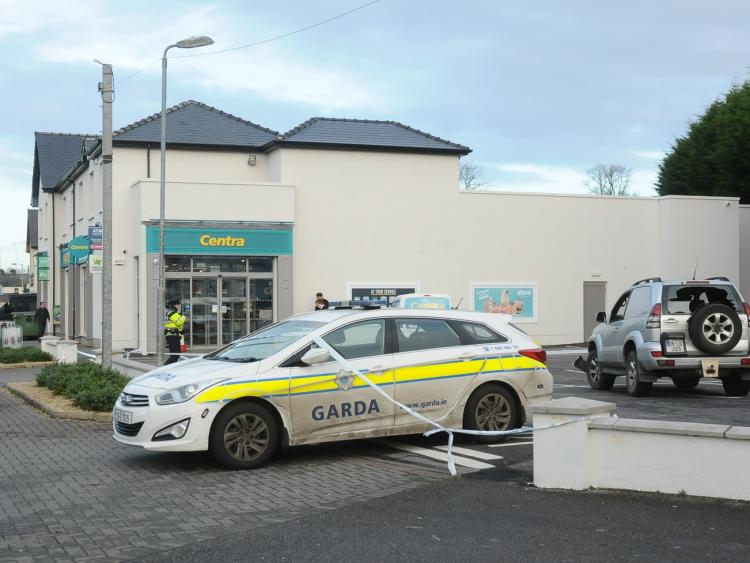 Two men, one aged in their 30s and the other aged in his 20s, detained at Carrick-on-Shannon Garda Station in connection with an attempted burglary in Mohill and an incident where a Garda patrol car was also rammed, have been released from custody this morning (Thursday, January 9).

Both men were released without charge at 9.25am today, January 9 and a file is to be prepared for the Director of Public Prosecutions.

A juvenile male (late teens) remains in Garda custody. Meanwhile a fourth man who was involved in the road traffic collision on the Mohill to Drumlish Road remains in hospital.

Gardaí continue to seek a fifth individual in connection with this matter and are appealing to the public for information.