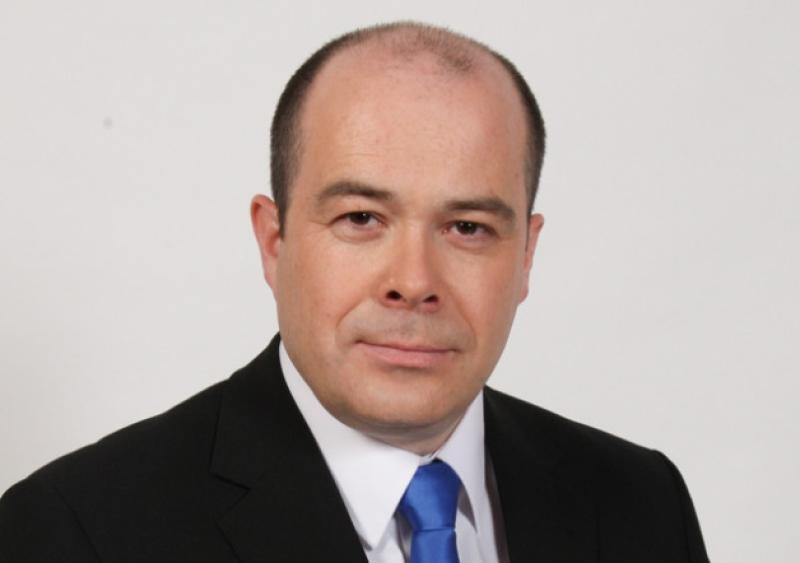 Former Minister for the Environment Denis Naughten TD has confirmed that he will contest the general election without the use of posters.

“During my time as Minister for the Environment I led a number of initiatives to eliminate single use plastics, and I have decided that during the general election campaign of 2020 I will not use posters as a practical acknowledgement of the environmental situation we are in at present,” stated Denis Naughten.

“We are in situation where there is far too much plastic being generated, which is having both a climate and environmental impact in our country and in our marine environment. This was again brought home to me by young people at the young scientist exhibition in the RDS this week.

“I want to make a clear statement of intent in relation to my determination to try and reduce the amount of plastic being generated rather than just soundbites. I also believe after seeing the proliferation of posters - particularly by European candidates during the election campaign last summer - that they are a blight on communities right across the country.

“In the 2011 general election I tried to get agreement from other candidates to a no-poster policy, however I was unable to get agreement so I’ve decided on this occasion to go it alone in the hope that candidates in the constituency of Roscommon  Galway, and across the country, will  follow my example because I believe it’s in the long term best interests of our environment for our children and their children.

“As Minister for the Environment I was determined to reduce the amount of plastic that was generated, and  I have worked closely with industry,  those developing innovative technology as well as with the retail sector to minimise the amount of plastic that is being put onto the market in the first place. I believe it would then be disingenuous of me while asking businesses and supermarkets to reduce plastic and packaging if I put further plastic onto the market during the general election campaign. That’s why I’ve taken at this decision to go poster free.”

Denis Naughten added: “The corriboard that is generally used for election posters takes several hundred years to decompose and as such the use of posters made from this material, which are used for such a short period of time, cannot be justified.

“In fact, the majority of the public now support poster free elections with a poll for Claire Byrne Live in 2018 showing that 77% of people thought the use of posters during elections should be banned.

“As well as helping to eliminate single use plastic, poster free campaigns also support the tremendous work of the large numbers of Tidy Towns groups across the country. There is no doubt that election posters are unsightly and have no place in our towns and villages where local groups are working hard to present their area in the best possible light.”

He continued: “I would however encourage local authorities across the country to designate specific strategic locations where all candidates could place a poster of specific dimensions so that those who wish to know what candidates are running within the local community can do so at a designated ‘election noticeboard’.

“My decision to go poster free for the general election is a small step but, I hope, a significant step in refocusing the whole discussion on our environment and climate change on practical measures that each of us can take to make a real difference.”