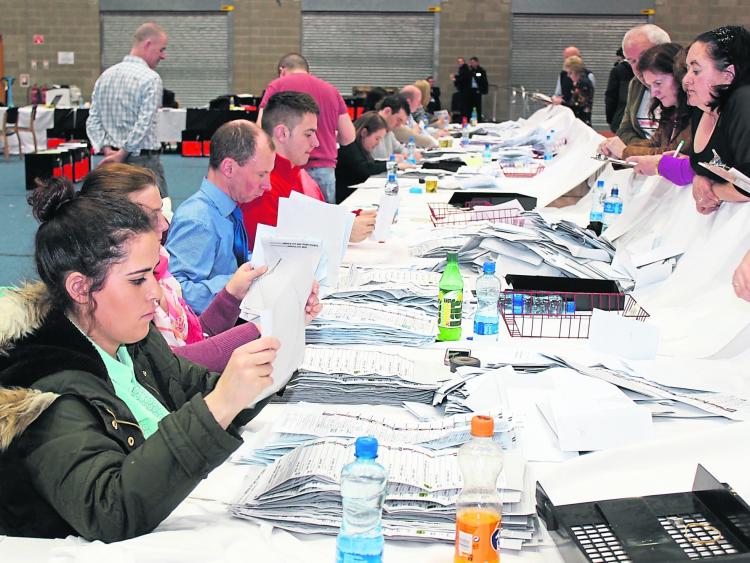 An Taoiseach Leo Varadkaar has this afternoon signalled his intention to disolve the 32nd Dáil ahead of a general election which is set to be held on Saturday, February 8.

Having informed cabinet members this morning, An Taoiseach then contacted opposition party leaders before announcing the date of the election publicly.

It had been anticipated the date of the upcoming election would be announced today, although An Taoiseach's announcement that polling day will be on a Saturday has come as a surprise to many.

The General Election will be held on Saturday February 8th. I hope the Saturday vote will cause less inconvenience to parents than a weekday, and will make it easier for students and people working away from home to vote. Next stop the Áras to see the President ! #LookForward pic.twitter.com/x0NzkzROKi