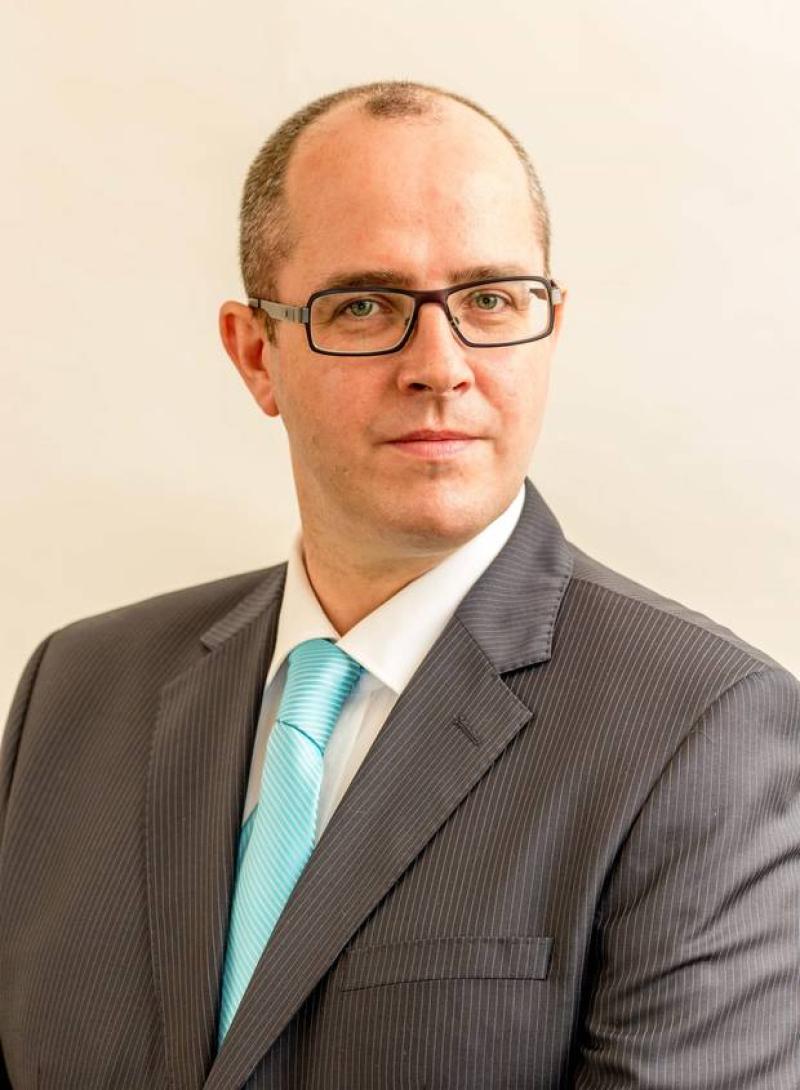 Sinn Féin councillor Chris MacManus has confirmed that he will not be contesting the upcoming general election.

Councillor MacManus was the final candidate to be eliminated in the last general election, having taken over seven thousand votes.

He said: "After continual review, Sinn Féin at national level has indicated a one-candidate strategy is the best way to ensure that we continue to represent the people of Sligo/Leitrim in the next Dáil.

"Having taken over seven thousand votes at the last general election, it was my full intention to contest and win a seat. However, after careful consideration, and having consulted with the party at both local and national level, I have decided to place the national objectives of Sinn Féin and its leadership before personal ambition. Therefore, I am withdrawing my candidacy and endorsing sitting TD, Martin Kenny. I urge all those who supported me previously, to support Martin.

"The people of County Sligo can be assured that I will continue to represent them as a fulltime County Councillor and maintain a quality constituency service throughout the county.

‘It is my full intention at a future date to again run for national office. Having come so close in 2016, I believe I have the energy, passion, and experience to be an effective advocate for this region. Issues such as health, housing, and regional disadvantage are important to me, and I will always seek the best possible platform to articulate our community’s needs.

Councillor MacManus concluded: "However, my priority over the coming days and weeks is to ensure the return of Martin Kenny as a Dáil deputy."

Meanwhile Sinn Féin TD for Sligo/Leitrim/South Donegal/North Roscommon Martin Kenny has this morning commended the decision of Cllr. Chris MacManus to step aside as one of Sinn Féin's general election candidates in the constituency.

He said: "Sinn Féin has adopted a one candidate strategy to afford the party the best chance of winning a seat in the Sligo/Leitrim/South Donegal/North Roscommon constituency this time around.

"In this regard, Cllr. Chris MacManus has made the decision to step aside as a candidate and I will be the sole Sinn Féin candidate on this occasion.

"I want to commend Chris for putting the people of this constituency - who need a Sinn Féin TD in the Dáil - first and I know this has not been an easy decision for him.

"Chris is a very hardworking councillor in Sligo, a dedicated member of Sinn Féin and a committed Irish Republican.

"I am looking forward to campaigning with Chris, his team and the wider Sinn Féin team in Sligo/Leitrim/South Donegal/North Roscommon over the coming weeks to make sure we retain this seat and that we deliver as a team for the people of this constituency."