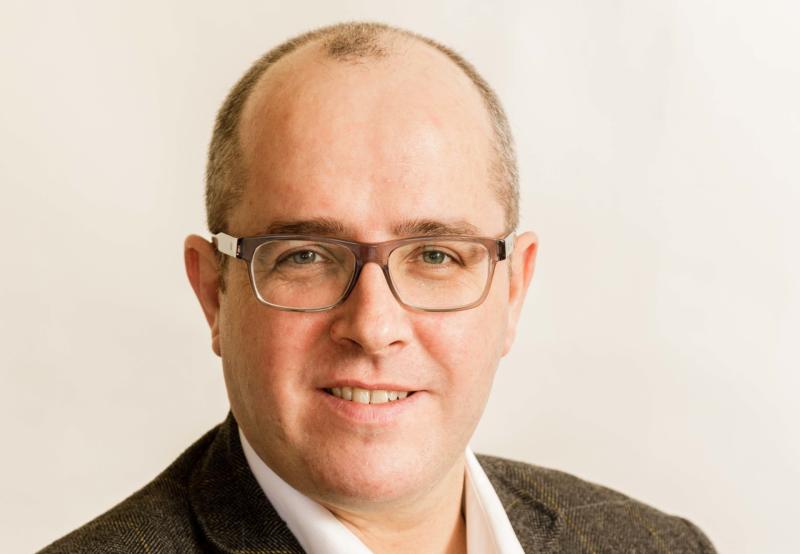 The popular Sinn Féin representative could however be setting his sights on Europe. The Leitrim Observer understands he has been named as a substitute for MEP Matt Carthy.

Matt Carthy is contesting the General Election in Cavan Monaghan and is expected to take a seat. As part of the nominations process, candidates are required to submit a list of replacements should they resign from office or even die during their term.

At least four others have been named as Carthy's substitute to take over his role as a Memeber of European Parliament, but MacManus is the only one not contesting the Dáil elections.

MacManus  polled over 7,000 votes int he last General Election and he said it was his "full intention to contest and win a seat."

"However, after careful consideration, and having consulted with the party at both local and national level, I have decided to place the national objectives of Sinn Féin and its leadership before personal ambition. Therefore, I am withdrawing my candidacy and endorsing sitting TD, Martin Kenny. I urge all those who supported me previously, to support Martin.

Chris MacManus will continue as a Sligo councillor and added “It is my full intention at a future date to again run for national office.”
The move was commended by Pearse Doherty.

Kenny thanks McManus for endorsement
Sinn Féin Sligo/Leitrim TD Martin Kenny has praised his colleague, Cllr MacManus on his decision to stand aside and endorse him.
Deputy Kenny told the paper: “Chris MacManus is an excellent public representative and an exemplary republican whom I have known for many years.
“His selfless decision to stand aside in this election and to endorse my candidacy is an example of Chris’s commitment to always advancing Sinn Féin’s republican objectives and the interests of the people of this constituency.
“I wish to sincerely thank Chris for his support and I know he will continue his hard work for his constituents and that he may return to the general election ticket in the future.
“I am seeking the support of the people of Sligo, Leitrim, south Donegal and north Roscommon to continue my work in addressing the many issues facing the people of the North West.”

Also read: The updated liste of who's seeking election in the Sligo Leitrim constituency 2020