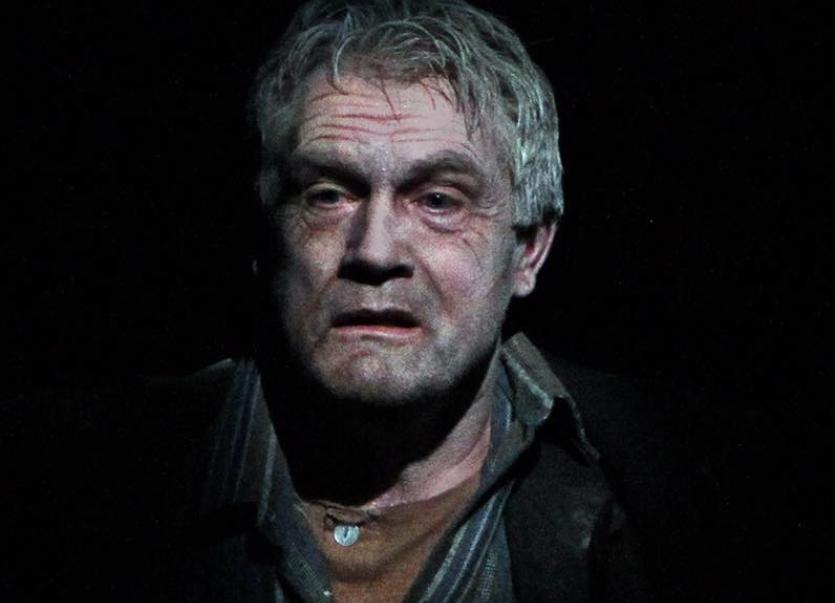 Congratulations to our very own Seamus O'Rourke on his nomination for Best Actor at The Irish Times Theatre Awards for his part as Thomas/Son in Livin' Dred Theatre Company production of Trad.

Seamus is nominated for this massive award along with big names such as Brian Doherty, Aaron Monaghan and James Riordan.

He is also joined by his current co-star Clare Barrett who plays Fr Rice and Sal in Trad by Mark Doherty, she is nominated for Best Supporting Actress.

The 23rd Irish Times Irish Theatre Awards ceremony, in association with TileStyle, will be held on Sunday, April 5, at the National Concert Hall, in Dublin.

Voting for the audience choice prize will open in mid-February at irishtimes.com -  don't worry we will let you know when voting begins!

The incoming panel of judges for the 2020 season have already taken up the baton. They are Tanya Dean, assistant lecturer in drama in the Conservatoire of TU Dublin; Nicholas Grene, retired professor of English literature at Trinity College Dublin; and Lorelei Harris, radio producer, documentarymaker and culture and media consultant.