Fowley's Fall to be developed as a key Leitrim tourist attraction 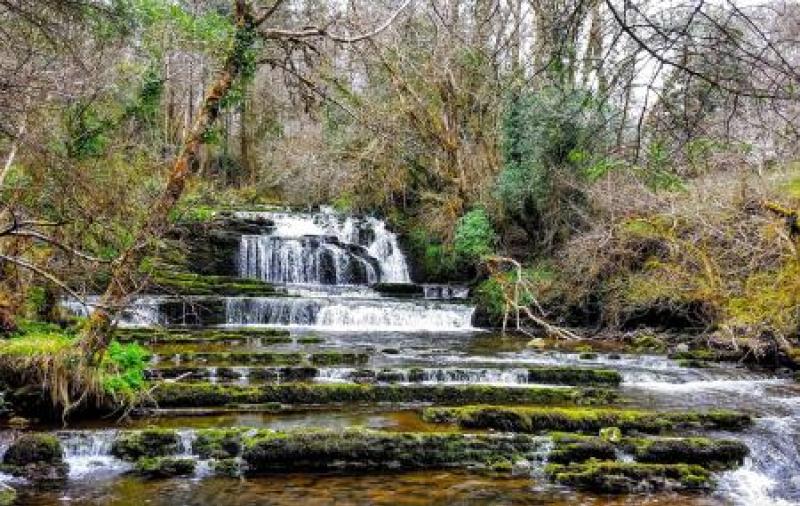 There is a big push this year to promote Fowley’s Fall in Rossinver as a key tourist attraction in Leitrim.

Leitrim County Council are collaborating with Coillte as part of a joint Working Group to develop recreational infrastructure in and adjacent to Coillte forests.
Fowley's Fall has been identified as a key potential project for development.

Through the Recreational Forum work is being done with The Ballagh Centre in Rossinver and Leitrim Development Company to secure the progression of a design for reinstating the walk at the waterfall.

Subsidence has occurred on the walks around the falls recently. An application for funding this summer is under creation.
Cllr Sean McDermott wants to twin Fowley’s Fall in Rossinver with Glencar Waterfall to encourage tourists to explore more of north Leitrim.

Fowley's Fall has been a bit of a Leitrim secret until it was publicised nationally as part of Fáilte Ireland's Hidden Heartlands marketing campaign.