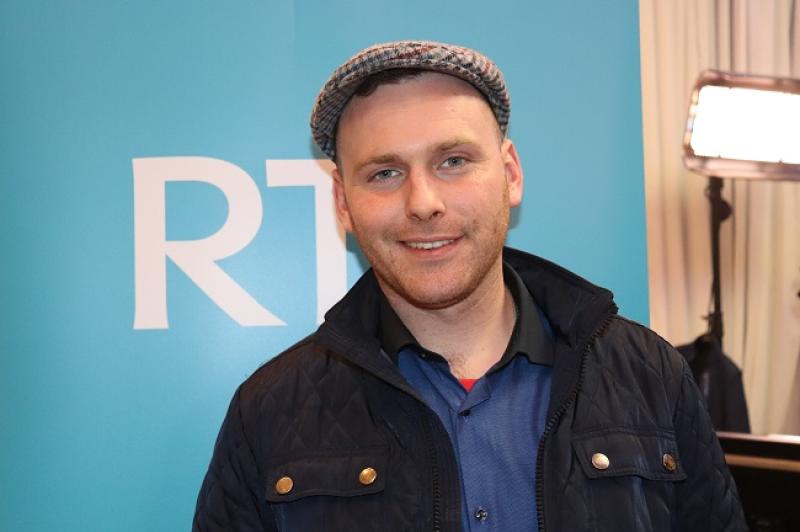 Independent candidate James Conway said he was delighted to secure more than 1300 votes after just three weeks of campaigning.

James said that it was clear from results seen across the country that people felt they had been abandoned by the main parties.

"The people of rural Ireland feel that they have been backed into a corner. Especially with the afforestation of rural Ireland in this area it is clear that people feel that we are being sacrificed to keep the EU happy and to help Ireland meet its targets. The large investment in infrastructure and the growth in technology companies in Dublin has been done by planting rural Ireland  to trade off carbon credits," he said.

He said that it clear from this election's results that there is a "real drive in rural areas to save what we have, to try and fight for the future of our communities" adding "if I can get 1,300 first preference votes from a standing start in just three weeks then there is clearly a feeling out there that the main parties are failing rural Ireland."

He said the biggest challenge in this campaign has been dealing with the lack of name recognition. "As an independent candidate you don't have the money, the party behind you and that is a challenge but I think that if you have a good team helping you and if you are committed to telling the truth your message will be heard.

"This has all be a learning experience for me and my team. We've gone from knowing nothing about a campaign to now knowing a little and I will definitely run again."

"I know that young people like myself are leaving rural Ireland. I left myself, but I made the decision to come back," he said and he encouraged young people to "stand up and speak up" for what they believe.

"There is a feeling that young people want to save face and they don't want to put themselves forward for election because they are worried about feeling embarrassed or of failing to be elected, but unless your embracing those risks and taking your chance and standing up for your community and yourself, then you aren't going to change anything".