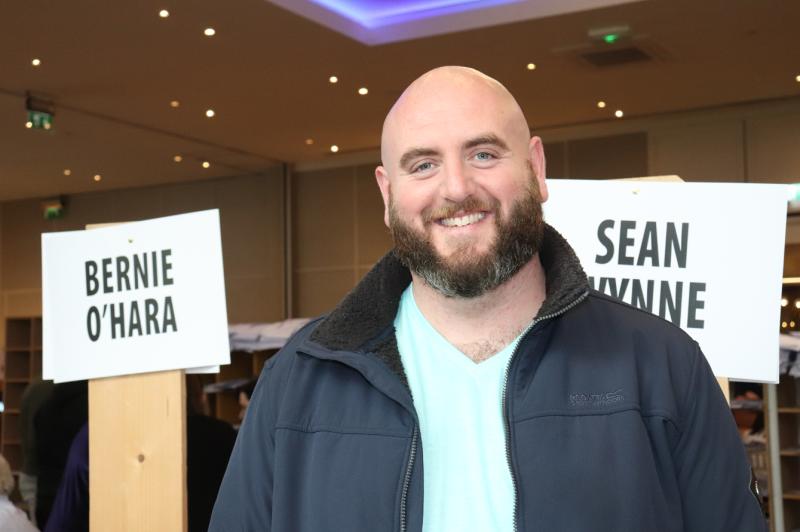 Despite being eliminated on the 11th count, Solidarity People Before Profit candidate Gino O’Boyle said “it is great to see the left rising and hopefully we will all rise together.”

The popular Sligo Mayor and former Sligo Rovers footballer was eliminated on the 11th count.

He said he was only down one vote on his local election vote and took first preference votes from all but one ballot box in the entire constituency. He also received a large number of transfers from every candidate. The hunger for change is there and he said Sinn Féin took that vote, he felt voters were pushed to that party “after Fine Gael’s arrogance over the RIC commemoration.” He also acknowledged that voters showed solidarity with Sinn Féin’s Martin Kenny on his stance on asylum seekers. Gino thanked all his supporters, especially Joanne Neery, Ruth Chambers and Brian Murphy for their hard work in Leitrim.

Next time around Gino said he hopes there will be two left TDs in Sligo Leitrim, he hopes to build on his vote for next time, but overall is happy to be competing and to have stayed longer in race than much more established names and party candidates such as Labour and Greens.

Stay up to date with our Live Blog