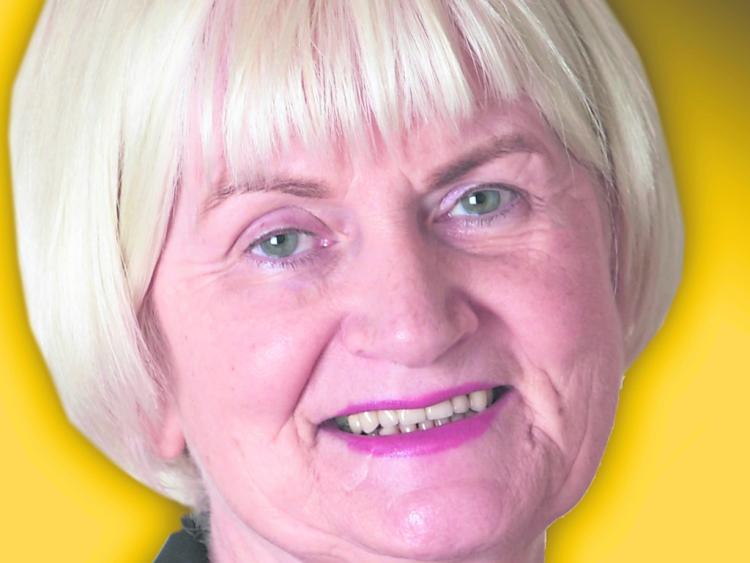 Amid jubilant scenes former TD and MEP, Marian Harkin has been elected to the 33rd Dáil in Sligo/Leitrim.

Taking the second seat in the fourteenth count with 12,995 votes, Marian's supporters showed their delight with shouts and cheering ringing across the room in the Sligo Park Hotel.

Three generations of Marian's extended family were there to witness her success.

The fight for the final seat continues between FF's Eamon Scanlon and FG's Frankie Feighan.