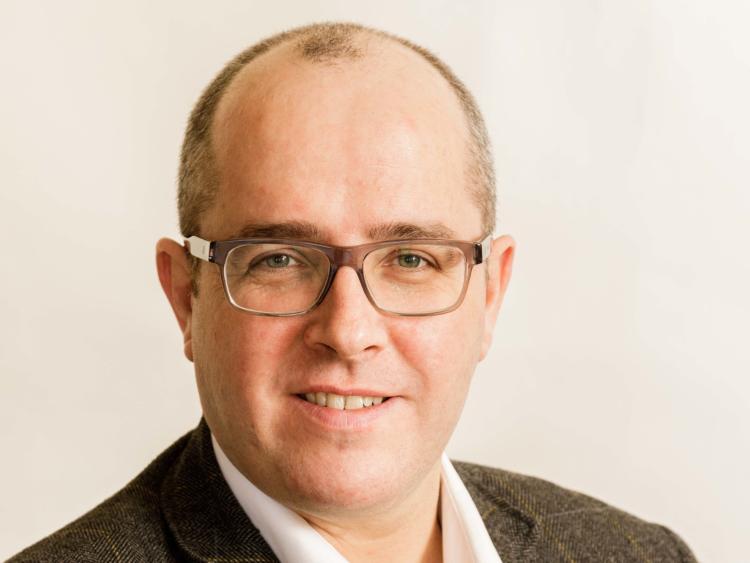 Despite the massive surge in the Sinn Féin vote, Cllr Chris MacManus remains adamant that stepping aside to allow Martin Kenny the run of the entire constituency was the “right decision at the time.”

“I never put personal ambition before what I stand for, I wanted to ensure Sligo Leitrim had a TD. It was my decision,"he told the Leitrim Observer at the count in Sligo.

When asked about the possibility of stepping into the role of MEP, following Matt Carthy's election to the Dáil, MacManus noted: “Caoimhe Sloan from Meath is on the list also.” He said he has not considered it: “I don’t speak French. It would be a massive job to take on.”

But he did confirm his passport is in date and he will be discussing the matter with the party shortly.