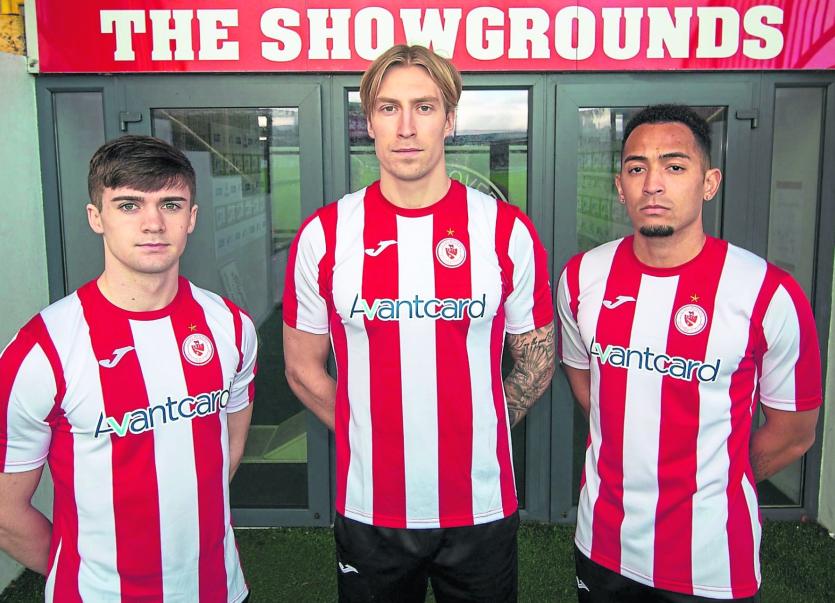 Twelve months ago Niall Morahan was looking forward to making the step-up from fringe player to established first team member. Now as he prepares for his second full season as a professional footballer with Sligo Rovers the Leitrim Village man has even bigger goals in his sight.

The past year has certainly been eventful for the central midfielder, whose versatility saw him feature regularly at right-back and he was also part of the Ireland U19 squad that finished fourth in the European Championships. During that time he also secured a scholarship with IT Sligo that will see him concentrate on both his academic and sporting endeavours in Sligo.

Looking ahead to the new league season there are plenty of positives for Niall to report from a busy pre-season period.

Manager Liam Buckley has been able to nail down his squad earlier than was the case last year, the pre-season games have helped improve fitness and there is a real buzz in the camp ahead of Friday’s SSE Airtricity League Premier Division opener against Finn Harps in Ballybofey.

Reflecting on how the first few weeks of pre-season went for him and his team mates Niall said: “It has gone well so far. I suppose it is a tough time of year for the players and management alike. Everyone came back looking fresh and sharp. We have a few friendlies under our belt so we’re all raring to go for the start of the new season.

“Last year there was a new manager, a new squad, a lot of new faces. This year we have come back with a few new additions but everyone knows what our plans are and Liam (Buckley) himself, he knows his squad so our plans are laid out and it is a lot easier coming back this year than last year.” 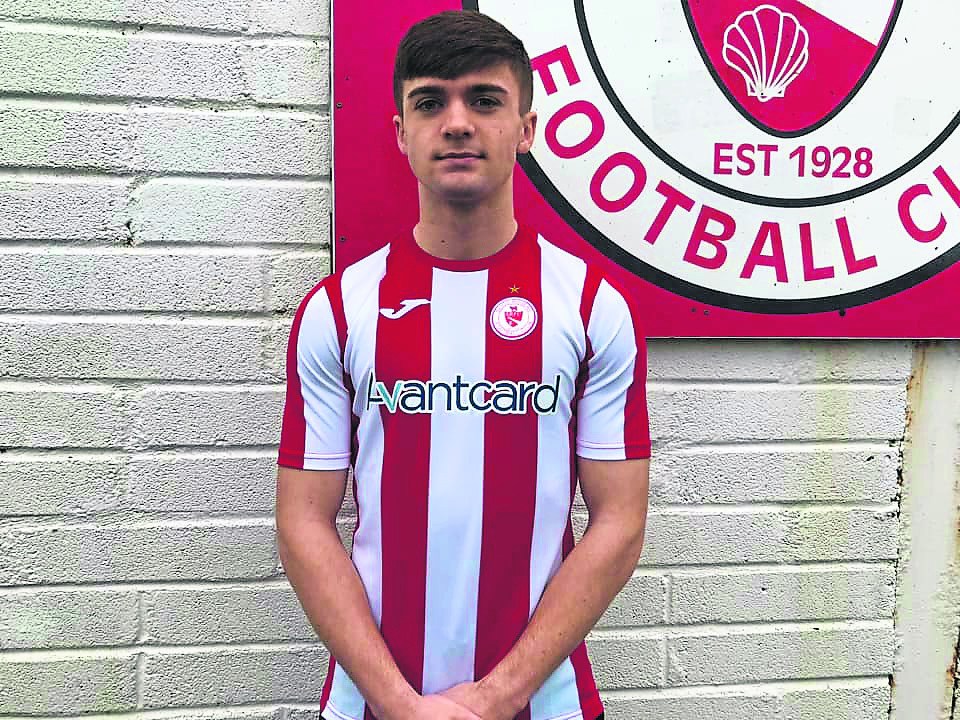 New players have been recruited from near and far ahead of Friday's big kick-off and Niall has been impressed with the what he has seen so far from the new additions.

“The new lads, we have Will Seymoure, Teemu Penninkangas, Daragh Noone, Gary Buckley, they are all big additions. There are a few of them coming in from abroad and it may take them a while to settle in but the squad is looking strong and everything is looking good.”

However, those preparations have taken a real blow in recent weeks as injuries to Regan Donelon (dislocated shoulder) and John Mahon (fractured tibia) will rule them out for the start of the season while Romeo Parkes is staying in North America this year for personal reasons.

Talking about the blow of losing two key defenders, in particular the talismanic Mahon, Niall said: “John is heartbroken. He was a big player for us last year and the year before and he had big plans for himself for this year. He will have to come back stronger and I know he will. We can’t get downhearted ourselves, we have to focus on our own games. It is tough when you have such an influential player out but you just have to stay focused.”

Primarily a central midfielder who is composed on the ball and possesses a sharp footballing mind, Niall has also been used in a deeper role but insists he is happy to contribute wherever needed.

“In 2018 I was in and around the team but didn’t see too much game time. Last year, thankfully, under Liam Buckley I appeared in a lot more games. I think I played in 25 games which was pretty alright for a first season.

“In the middle would be my natural position but at the end of the day, game time is game time.”

While eagerly looking forward to helping Sligo Rovers improve their league standing, Niall is also ambitious and not lacking in confidence. His experience with the Ireland U19 team has given him a taste for international football and it is an experience he would certainly like to repeat.

For those with even a passing interest in Irish football, much of the last 12 months has been traumatic with Niall agreeing, “The politics side isn’t the most positive thing.”

However, in terms of how the underage international teams are performing, it seems Ireland can do no wrong at the moment with the achievements of Niall's U19 team in Armenia last year arguably the highlight. 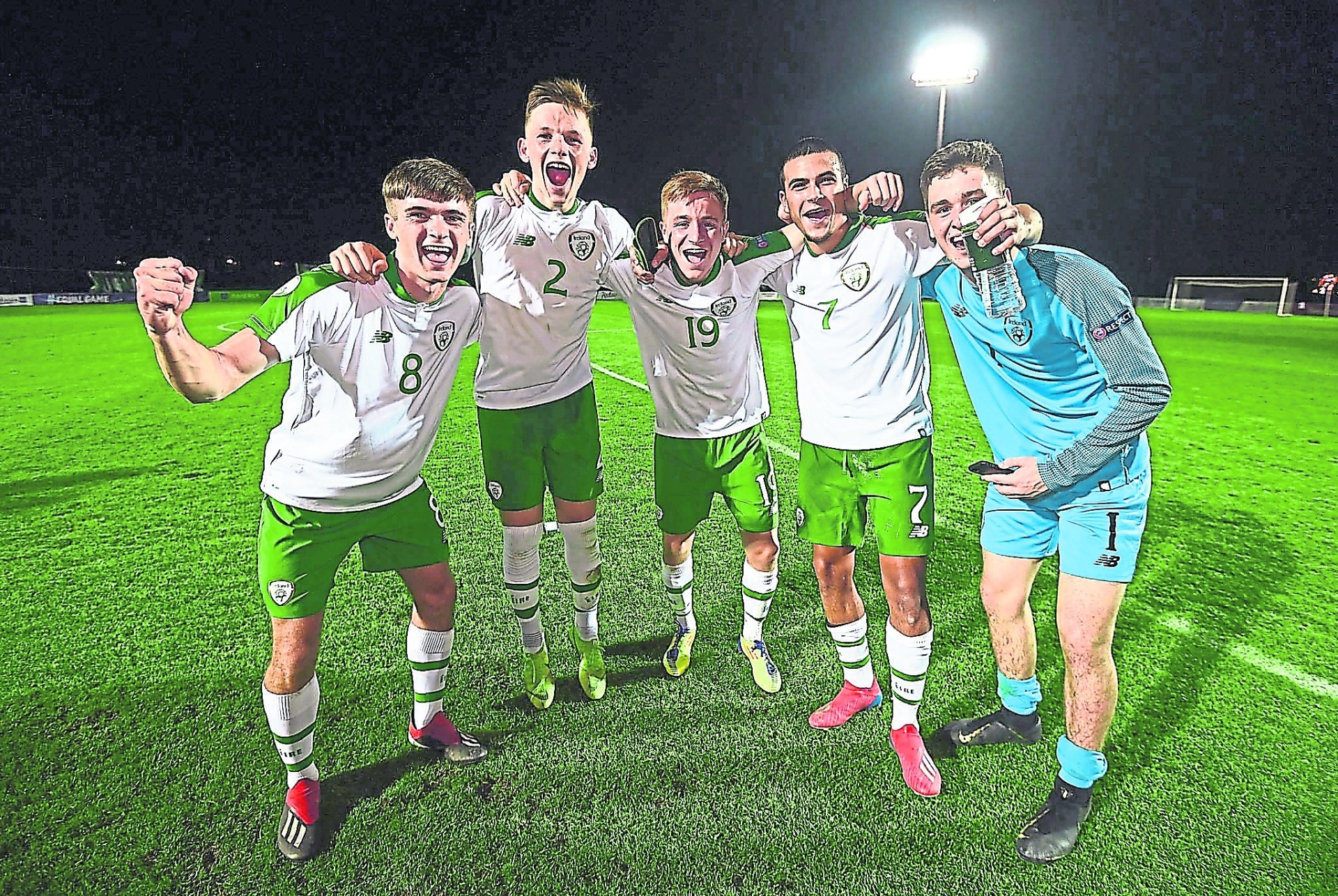 “It was an unbelievable experience,” recalls Niall of last summer's European Championships.

“From not having featured at any international level at all to going to the European Championships was an unbelievable experience and something I am really grateful for and it has made me push on my game to another level to look for more days like that again.

“There is a golden generation coming through for the international teams and now I am overage for the U19s; the U21s is next and that is an unbelievably talented squad.

“You just have to keep plugging away and you never know what will happen.”

Looking to the future and the prospect of further international recognition Niall is all too aware of how difficult the challenge will be but it is one he is ready to meet head on.

Returning to matters of the domestic league, Niall talks passionately about a potential “revolutionary stage” that could lead to more investment but for now his attention is solely on Sligo Rovers and acknowledged the aim is to build on last year and move further up the league table. 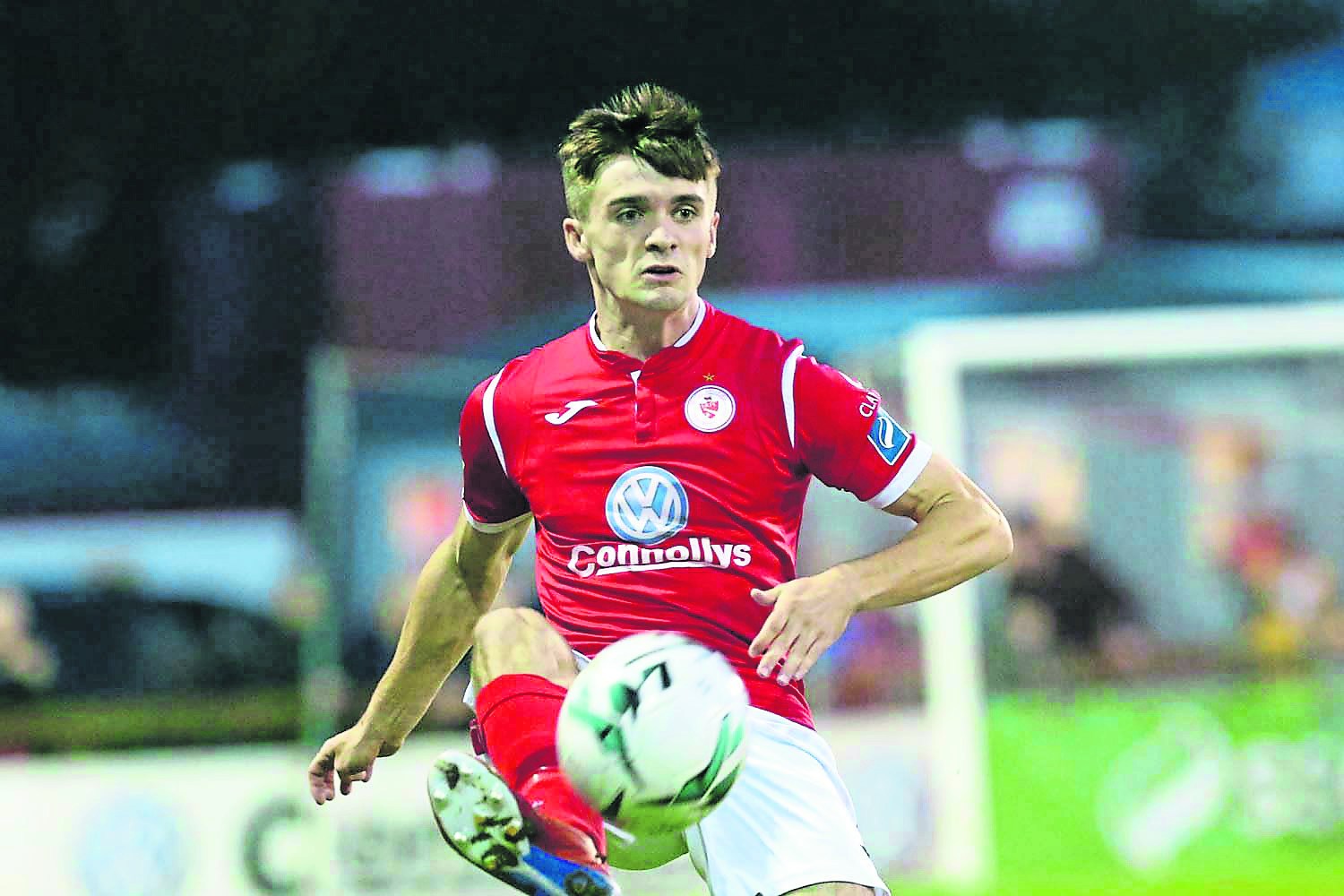 The glory years that saw the club win the Premier Division league title, three FAI Cups, one EA Sports Cup and the Setanta Sports Cup were replaced by years of hard graft to ensure the club maintained its top flight status.

While there are no grand predictions, you get the sense from Niall and those at the club that work is continuing at pace on a project that is much more about sustainability than it is about immediate success.

“You get a few wins under your belt, you get some momentum, you climb up the table or you progress to the next round of the cup and the beauty of football is you never know where that will take you.

“It would be a dream for everyone in the club to get back to the days in Europe. We're not making any predictions but everyone is looking to finish as high up the table as possible.

“The announcement of Avantcard as the new sponsor and the launch of the new jersey; it is a real community club and the fans and players just can't wait for the new season to come around and we are going to give it a good belt.”