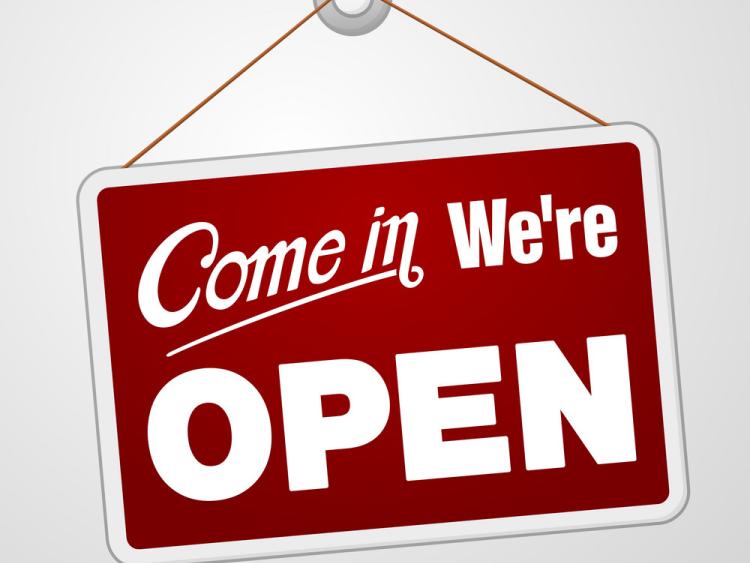 There may be some flooding in Carrick-on-Shannon but owners are stressing that all business are open and are fully operational including Carrick Retail Park.

"There is a small amount of localised flooding (mainly carparks and green areas) that look much worse than is being portrayed in articles and pictures by some national and regional press publications and on social media, these comments and pictures are very much exaggerating the position.

"There are a small number of businesses in the town that are being effected. These businesses are open and we would ask you all to make an extra effort to support them for this short period of inconvenience. Your support will be very much appreciated.”