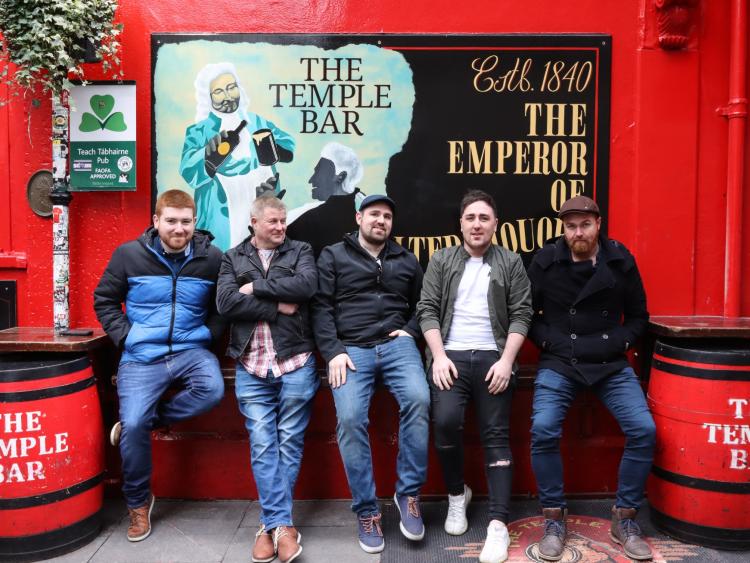 Contemporary folk-rock group All Folk'd Up bring their eclectic mix of classic sounds from folk and rock music traditions (with their own unique, modern twist) to 360 Live in Carrick-on-Shannon on Saturday March 7.

The Co. Tyrone outfit are the brain-child of banjo virtuoso and singer Pauric Mohan, who formed the band back in 2009 while studying for his music degree in Dublin.

Doors 10pm, tickets €10 from Landmark Hotel reception or on the door on the night.

We have two tickets up for grabs, if you want to be in with a chance to see this gig answer this question:

What county are All Folk'd Up from?

Send your answer, name, address and phone number to leitrimlive@gmail.com before Wednesday, March 4.