Mike Denver is back in Leitrim with guests 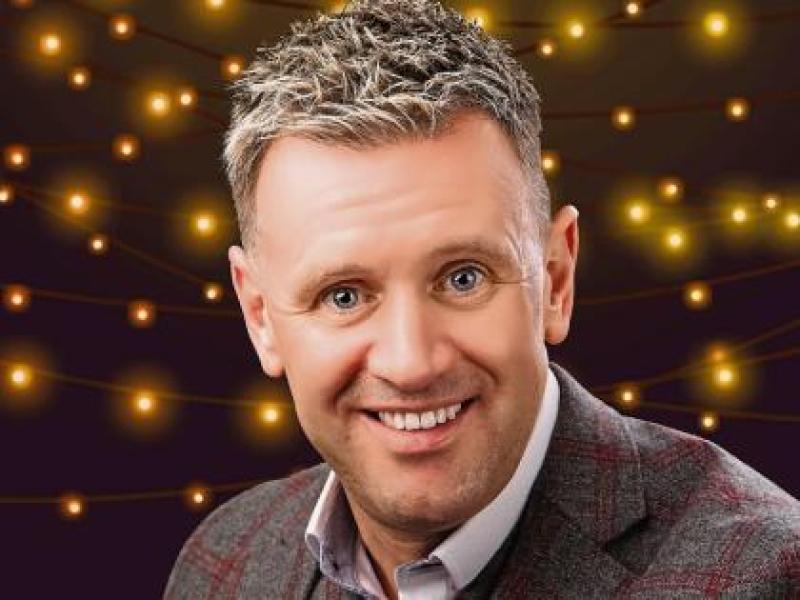 Mike Denver will be back at Landmark Live by popular demand on Wednesday, March 12, bringing his renowned band and some very special guests.

Born Michael Fallon in Portumna, Co Galway, to parents Roisin and Sean, Mike is one of four children who grew up in a house heavily influenced by his mother’s love of country music.
He played his first professional show in January of 2003 at the Park House Hotel in Edgeworthstown and recorded his debut album Wings to Fly shortly after. He has come a long way since then with 15 albums, 5 DVDS, and some prestigious accolades under his belt.

Mike is looking forward to another very busy year in 2020, not just on the road and in the studio - a few months back he revealed that he and wife Liz are expecting their first child together. The couple, who got married in 2012, are delighted ahead of their new arrival in 2020.
Mike is well aware that his audience want a good night of entertainment, and that’s exactly what he prides himself On delivering. He is regarded as having one of the best bands in the business for dancing, and his high-energy, two-and-a-half hour shows are packed with his many hits from over the years.

As an added bonus, his Carrick-on-Shannon show will also feature guest appearances by Irish country
legends Ray Lynam and Philomena Begley.
The show starts at 8pm. Tickets €30 from Landmark Hotel on (071) 96 22 222.