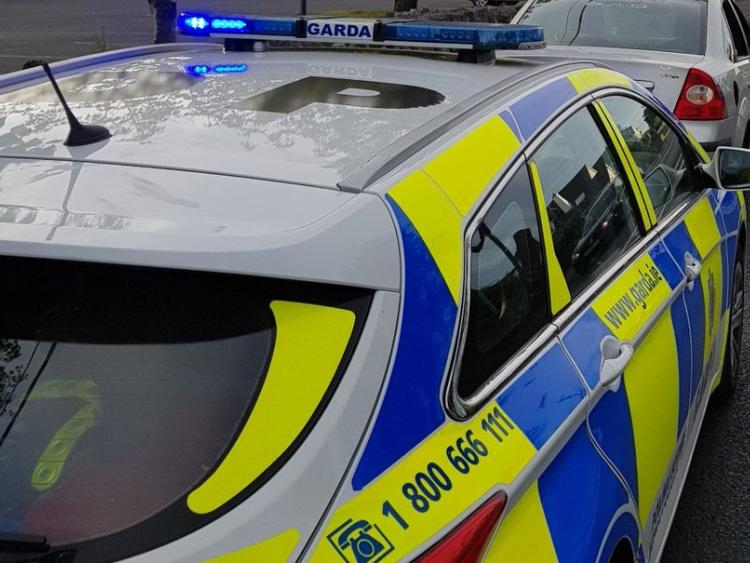 Gardaí have confirmed that an arrest has been made in relation to the investigation into the abduction and assault of Kevin Lunney, 17th September 2019.

Gardaí have confirmed today, March 12, the arrest of a man in relation the abduction and assault of Quinn Industrial Holdings director, Mr Kevin Lunney.

A male, aged in his mid-50s, was arrested earlier today, March 12, in relation to the abduction and assault of Mr. Kevin Lunney which occurred on September 17.

The man is currently detained in Cavan Garda Station under Section 50 of the Criminal Justice Act, 2007.