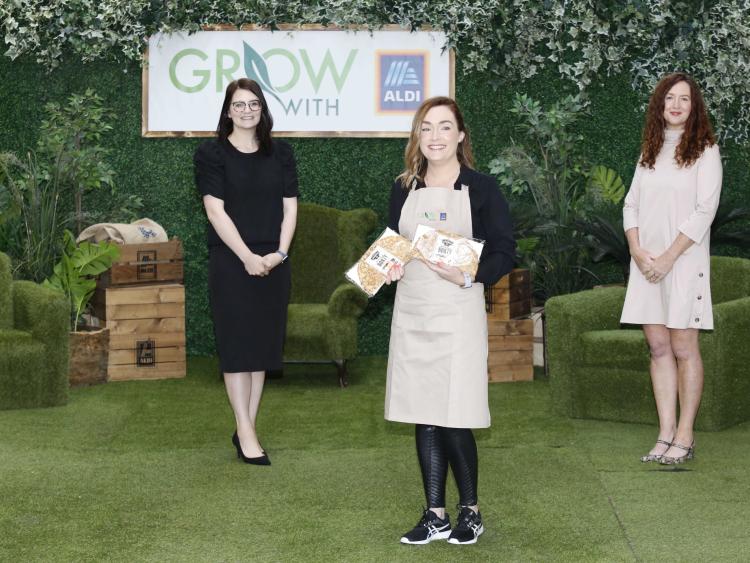 Co. Leitrim’s Dromod Boxty was announced today as one the six winners of this year’s Grow with Aldi Supplier Development Programme, whose products have been chosen to form part of the core range of products, and will launch in all 142 Aldi stores nationwide over the coming weeks and months. 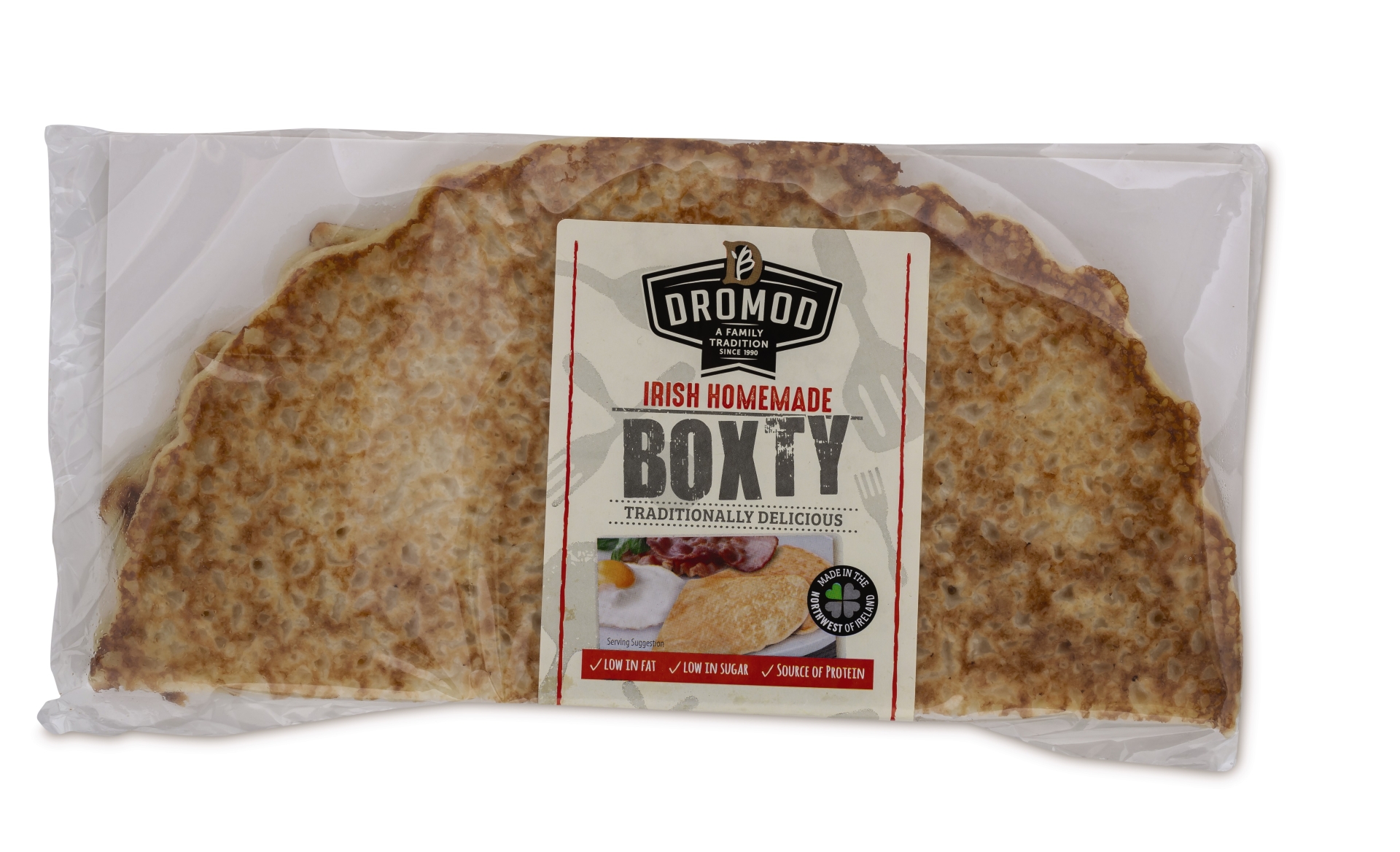 Aine Faughnan, Dromod Boxty, said, “Taking part in the 2020 Grow with Aldi programme along with all the other amazing producers was a massive achievement for our small family business. Winning one of the 12-month contracts means the world to everyone involved in running the business. Thanks to Aldi our valued customers can now buy our Homemade Traditional Boxty nationwide.”

The six winners of this year’s Grow with Aldi Supplier Development Programme are from L-R above:

The six winners were part of 45 suppliers that won a place on the programme earlier this year, which was developed in partnership with Bord Bia. The 45 suppliers produced over 75 products between them, which went onto the shelves in Aldi in at the end of May for 2 weeks.

Aldi has invested over €2.5 million in the Grow with Aldi programme since it began in 2018.

Developed in partnership with Bord Bia, Grow with Aldi supports small and medium sized Irish suppliers to gain exposure and experience with a major retailer in Ireland.  Suppliers receive tailored mentoring, workshops from the Aldi Buying Team and Bord Bia technical experts, teaching them the skills to help grow and develop their product, brand and business.

“Now in its third year, Grow with Aldi has consistently delivered for everyone involved. Small and medium sized Irish suppliers get the opportunity to have their product sold nationally, shoppers get to enjoy the best Irish-made products being created and Aldi gets to work with even more Irish suppliers. We would like to congratulate the 6 winners of this year’s programme – they represent the very best of Ireland’s food industry and we are looking forward to seeing this products on shelves in all 142 Aldi stores nationwide. With all that has happened worldwide over the past few months, there couldn’t be a better time to be buying more Irish.”

“Now more than ever, buying Irish is hugely important. Grow with Aldi not only helps to meet that consumer demand for Irish products, but it also support small and medium Irish suppliers as they develop the skills and capabilities their businesses need in the current climate. Congratulations to all six winners.”