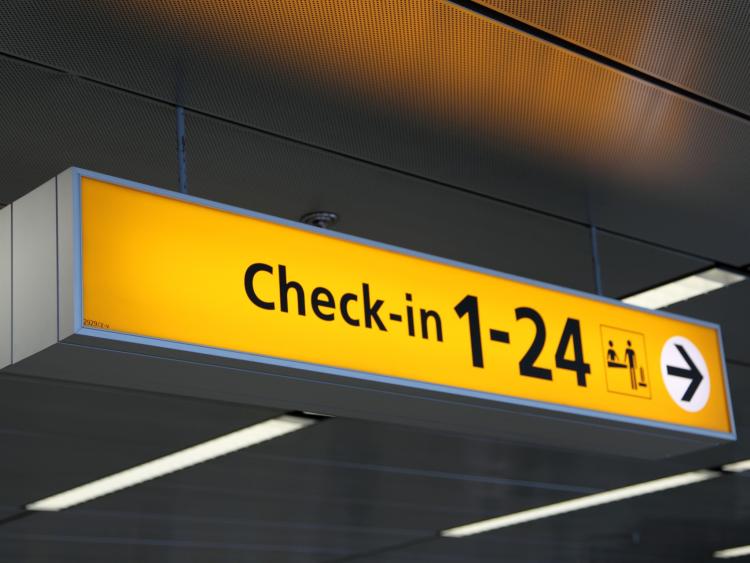 Following a meeting of the Cabinet on Tuesday evening, the Government has published the 'green list' of countries deemed safe to travel to and includes fifteen countries and territories.

The 'green list' is essentially a list of 15 countries that the Government consider safer to travel to than other countries, where Irish tourists can visit with “normal precautions” without needing to self-isolate for 14 days upon their return. Passengers arriving to Ireland from these countries will be exempt from rules requiring them to quarantine for two weeks on arrival.

These countries have similar infection rates to Ireland. All 15 have an infection rate of 5 per 100,000 population, or lower, over the last 14 days. The current rate in Ireland is 4.9.

Passengers travelling to or arriving from any other location outside of those 15 countries with a "Normal Precautions" advisory are asked to restrict their movements for 14 days.

Is this the definitive list for the summer so?

No. The Government has said the list will be reviewed on a fortnightly basis, based on advice from officials including public health experts.

So I don't have to staycation in Ireland then?

Acting Chief Medical Officer Dr Ronan Glynn and other senior medics have stressed the green list should only be for essential travel and must not be seen as a green light for foreign holidays.

Accompanying the publication of last night's list, the Government said: “The safest thing to do is not to travel. The pandemic is not over and the public health advice remains the same.”

What about tourists still arriving into Ireland?

The government says they will continue with plans to strengthen the existing measures for monitoring passengers who arrive into Ireland, including the introduction of an Electronic Passenger Locator Form, enhanced follow-up procedures, a call centre operated by the DAA, and a proposed testing regime for symptomatic passengers at airports and ports.
Processes to restrict flight or passenger travel in certain circumstances will also be explored.

Fair question, it's contradictory and confusing to say the least. The merits of publishing such a list have been widely debated. It's a list of countries deemed safe to travel to, and visitors to arrive from, while at the same time people are encouraged not to travel abroad. The list is intended for "essential travel" only.