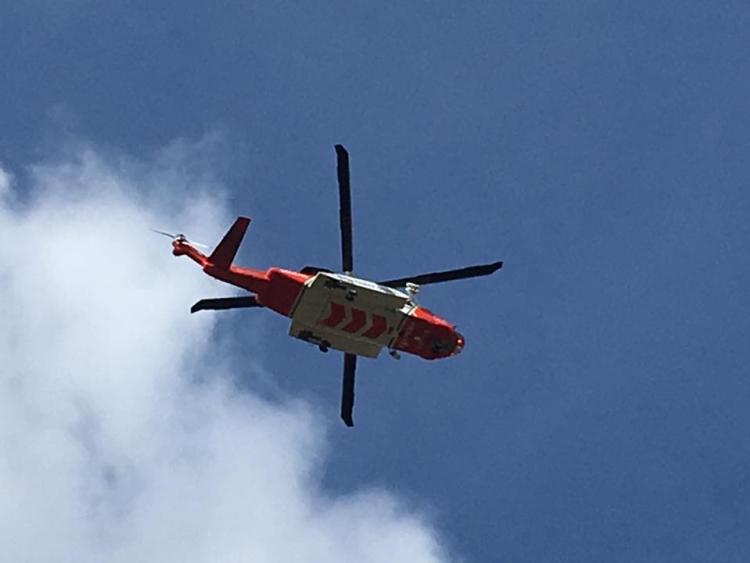 Two women aged in their 50s were found safe and well after getting lost on Sliabh an Iarainn mountain in Co Leitrim last night.

The two women went off the walking trail and could not find their way back. A phone call to the emergency services was received at 7pm yesterday, Sunday, and gardai from Counties Leitrim and Cavan, the Malin Head coastguard helicopter and the local mountain rescue team were joined by local farmers and members of the community in the search for the two women.

An extensive search of the area took place and the helicopter had to stand down due to the poor visibility at the time.

The two women were found at 2.30am today, Monday and brought down from the mountain. They were checked over by ambulance personnel and were tired but unharmed.

Supt Mandy Gaynor, Carrick-on-Shannon Garda Station, said there was a happy ending to the story which saw excellent inter-agency work and she was especially thankful to the local community for their assistance.