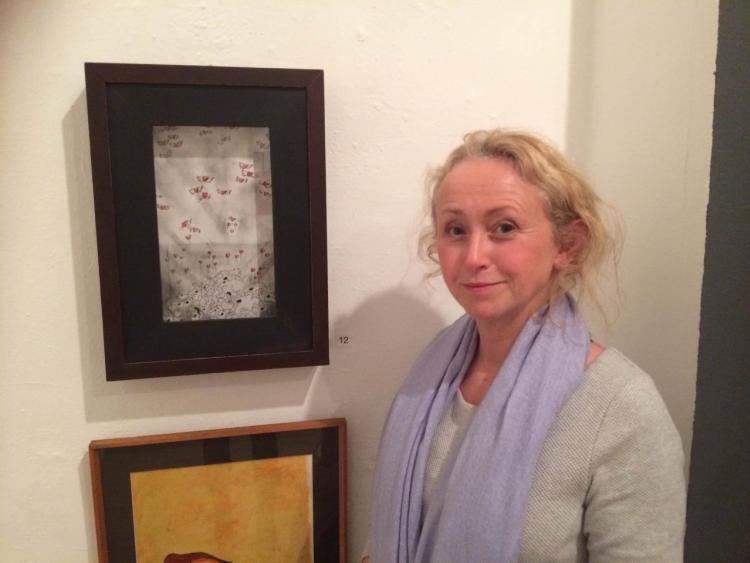 A new powerful virtual art exhibition called "Stay with Me” which was inspired by the story of the Tuam Babies, will be screened on social media Wednesday, July 29 at 7:30pm and will include Leitrim based artist Catherine McGagh.
The group art show was filmed during the coronavirus lockdown to show solidarity with the Mother and Baby homes survivors who are currently anxiously awaiting the final report by the Commission of Inquiry. The report which was due to be published in June, but has been delayed until October.
The show features work from 33 artists, including Catherine McGagh, Kinlough who works out of Leitrim Sculpture Centre, Veronica Buachanan, Alison Lowry, who is currently exhibiting "(A)dressing our Hidden Truths" at Collins Barracks and Melissa Curry, who has presented jewellery to Michelle Obama, as well as former heroin addict and activist Rachael Keogh.
This year's show combines modern losses with past losses and will highlight how no excavation has taken place yet for the Tuam Babies.
The show, which will be launched by RTE Journalist Philip Boucher-Hayes, will feature a video of the artworks shot at various locations around Ireland as well as a studio discussion with adult adoptee and survivor Breda Tuite. Ms Tuite recently found her biological mother's family after searching for years for her mother who died before they could meet each other.
It will be streamed live on the Remembering Tuam Babies Facebook page, as well as the @stay_with_me_art Instagram page, and YouTube channel Stay With Me Art.
The show which was directed and curated by journalist and author Alison O'Reilly.
Ms O'Reilly broke the story of the Tuam babies' burial scandal in 2014 and has written the book on the home, My Name Is Bridget, by Gill publishers. 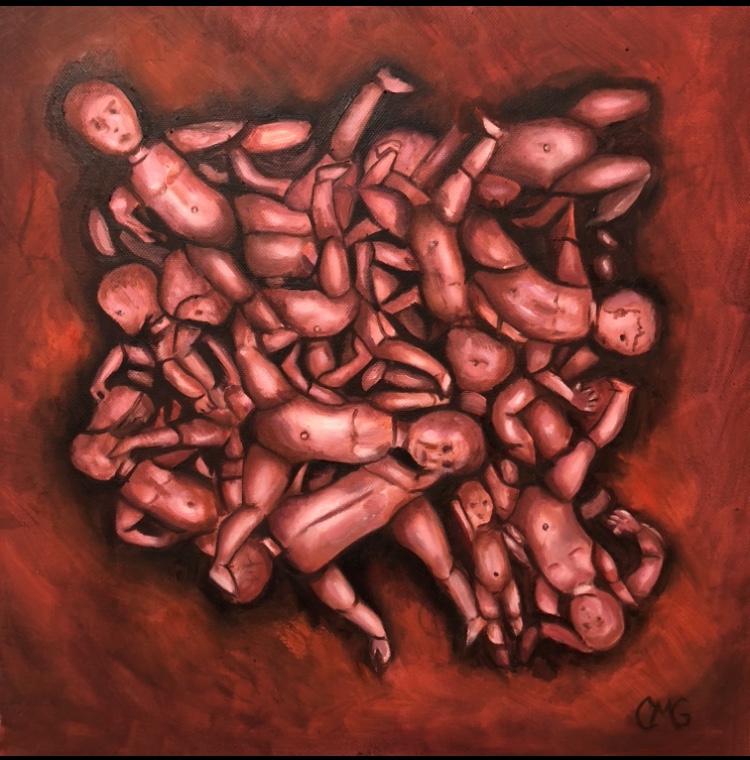 Catherine described the above picture as: “This disturbing image came into my mind with the shocking reality that even a year after the silent vigil in Tuam remains of little babies are still in a septic tank at the former Bon Secour mother & baby home”