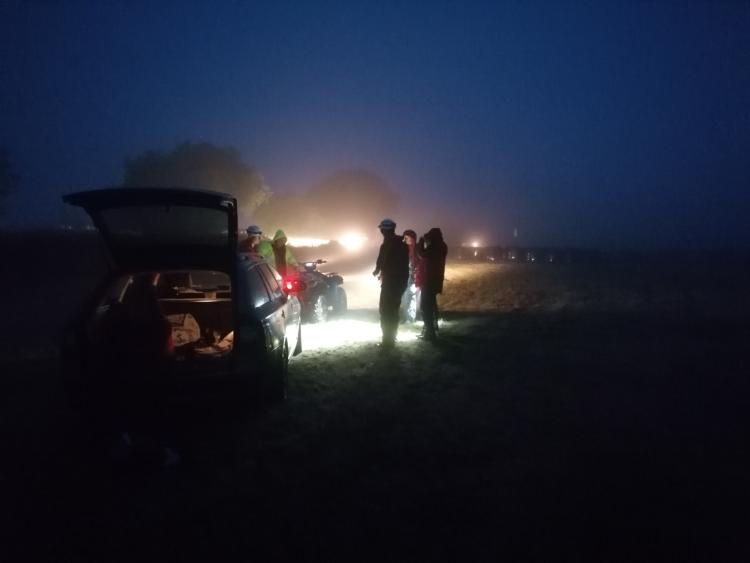 Rescue base at Sliabh an Iarainn

The large amount of people on the hills who are holidaying domestically has led to an unprecedented surge in mountain rescue call outs according to Sligo Leitrim Mountain Rescue Team Leader Ciaran Davis. “We have dealt with four serious incidents recently,” stated Mr Davis, “including three between Sunday 26th and Tuesday 28th July.”

“Last Sunday would have been the traditional Reek Sunday on Croagh Patrick,” continued Mr Davis, “although the event was cancelled, we spent the day training in the environs of Croagh Patrick with the Mayo and Galway Mountain Rescue Teams. Whilst enroute home we were alerted to an emergency call for two females missing on the slopes of Sliabh an Iarainn mountain outside Drumshambo. This entailed a long search in misty and dark conditions on difficult terrain by 12 team members. We located the missing females at 0300 hrs, treated them for hypothermia and evacuated them from the mountain to safety. By the time we had returned to base this had entailed a 24-hour shift for our volunteer members who had themselves to go to work that Monday morning.”

“Following this we then had a double call out on the Tuesday,” explained Mr Davis. “The weather was bright and dry however the mountains have their own weather systems, they were colder and had intermittent showers and mist on Tuesday. We were called out initially at 1343 to assist a lone male who was stranded at Diarmuid and Grainne’s cave in the Gleniff horseshoe.

"Thankfully we had a very fast reaction time and had 4 members on scene to assist the male off very steep dangerous ground. Whilst this operation was ongoing, we received another callout alert for a male with a severe lower leg injury above Luke’s Bridge who was descending from Ben Bulben. 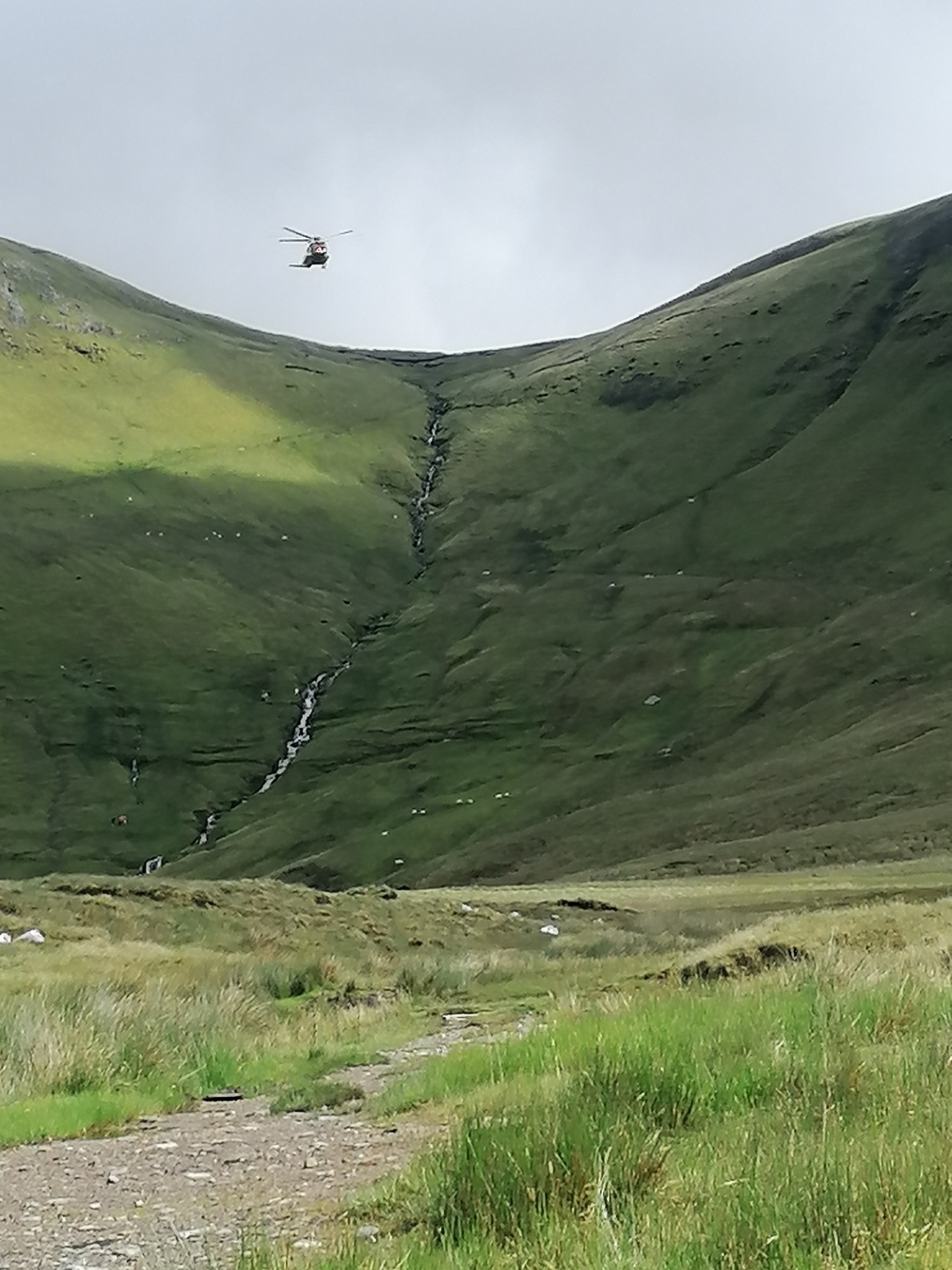 "Due to the severity of the injury a team paramedic responded alongside 2 additional paramedics from the National Ambulance Service. They reached the injured man and were able to stabilise the injury and give pain relief. The casualty was in the company of his young teenage son. The Coastguard helicopter based at Strandhill was unavailable so we had to task Rescue 116 Helicopter from Dublin. We then stretcher carried the casualty to a helicopter landing site from where the casualty and his son were flown to Sligo University Hospital Emergency Department.”

“All of these operations resulted in safe outcomes for our casualties and we were again assisted by the Coastguard Service, Ambulance Service and the Gardaí in achieving this. I would like to take the opportunity to thank all the members of the public who cleared the area and kept it safe for recue vehicles and personnel.

"The entire team also wants to express their deep appreciation to Gavin McGoldrick and family who transported and guided us on Sunday night on Sliabh an Iarainn. Their unselfish and generous example is a huge inspiration to us all.”