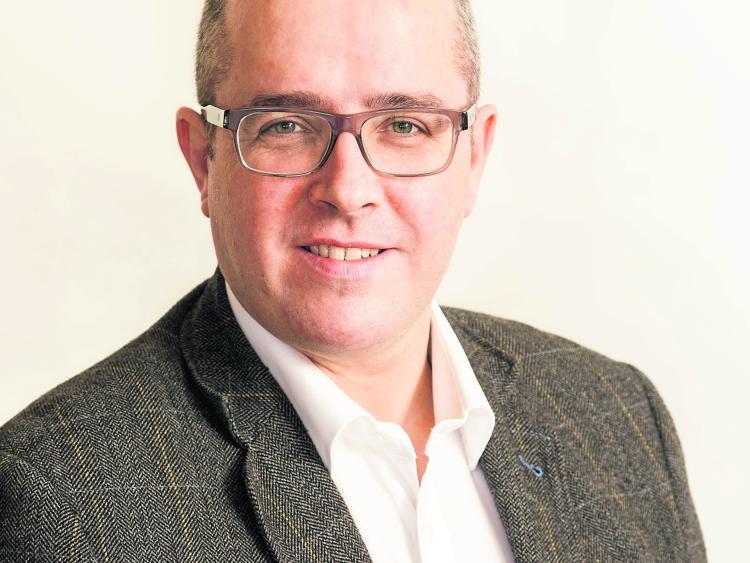 Sinn Féin MEP, Chris MacManus, has accused the government of a “having a lack of basic decency and empathy” by hiding behind EU regulations as a reason for not aiding cross-border workers with the Pandemic Unemployment Payment.”

The European Commission recently confirmed to MEP MacManus that who could receive such payments was at the discretion of the Dublin Government.

The Midlands Northwest MEP was speaking following comments in last Wednesday evening’s Dail proceedings made by the Minister for Employment Affairs and Social Protection Heather Humphreys.

MacManus said: “Minister Humphreys has stated that ‘EU regulations govern our treatment of frontier workers’, however we have recently received confirmation from the EU Commission that the decision to block 6-county residents working on the southern side of the border from accessing the Covid payment was made solely by the Fine Gael caretaker government and not as a result of any EU restriction. The minister and her government are not bound by any restrictions on this matter. It’s a matter of political will and minister Humphreys is yet again showing her party’s lack of basic decency and empathy for our citizens.”

MacManus said he will write to the Minister to help clarify the matter and urge her department to reverse the decision, “I will be raising this issue with the minister in writing and appeal to her to do the right thing. Residents from the six counties who work in the 26 counties should not be financially disadvantaged and should have been taking home the equivalent of €350 between payments in both jurisdiction. Is it wrong to demand equity for all Irish citizens?”