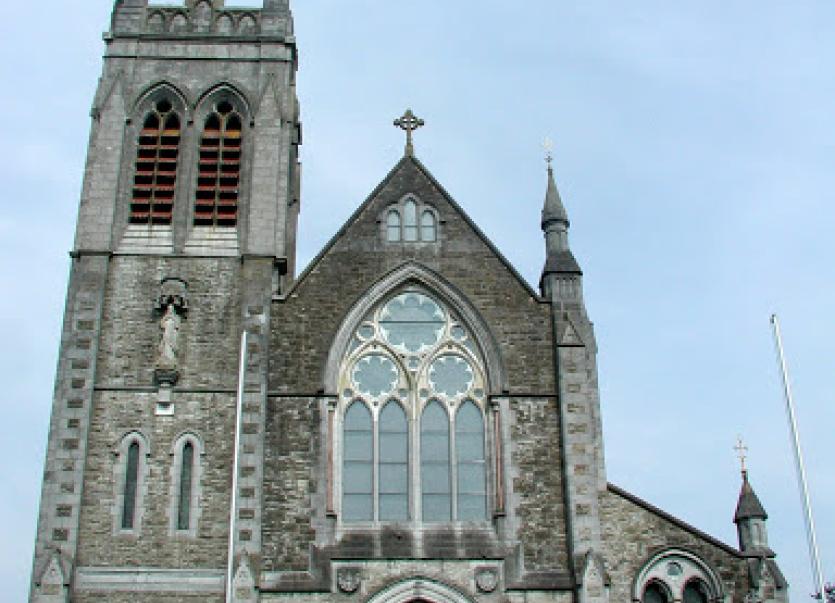 Leitrim gardai are investigating the attempted theft and theft of cash from three churches in Carrick-on-Shannon at the weekend.

A sum of money was taken from the Costello Chapel on Bridge St, St Mary's Church on Main St and there was also an attempted theft St George's Church.

There was also minimal damage to the three churches as all buildings were open to the public. Gardai are asking for anyone with information to contact the local garda station.

Theft of trailer
The gardai are also looking for information on the theft of a low loader trailer from Carrick-on-Shannon last week.
The trailer was stolen on Saturday, August 29, at 5:15pm on the Dublin Road. It is understood the trailer can be seen on CCTV heading south. Gardaí said investigations are still ongoing and there are no arrests yet.

Break-in at The Dock
Gardai are appealing for information from the public following a break-in at The Dock, Carrick-on-Shannon early last week.
The burglary took place sometime between Monday evening, August 31 and 10 am Tuesday, September 1.
Paul Cunningham from The Dock confirmed a "small amount of cash was taken" from the break in. Entry was made through a window at the side of the Leitrim Design House building.
Anyone who might have noticed anything suspicious on the above dates around St George's Terrace are asked to contact the local garda station (071) 9 650510.

Phone thefts
An Garda Siochana claims that of the €5m worth of mobile phones stolen, only 10% are recovered.
In the Sligo-Leitrim division 98 phones were stolen since 2019.
Gardaí are appealing for smartphone owners to be more 'Streetwise' by downloading a trusted “find my phone” app, and adding an emergency contact number to their phone.

Also read: Out by 11.30pm - what are the rules for wet pubs reopening this month?