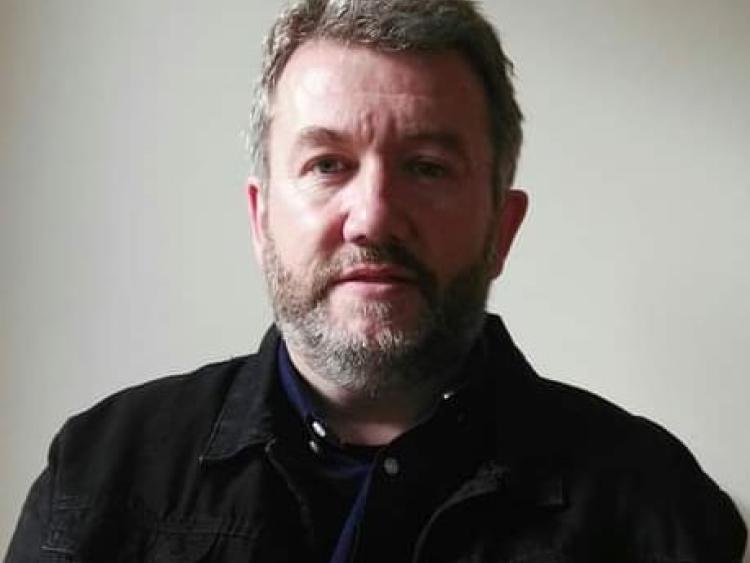 Carrigallen author, Kevin McManus is delighted to have signed a three-book publishing deal with UK publishers, Spellbound books.
The English publishing company specialises in marketing and selling crime fiction which is the biggest selling genre in the world at present.
Kevin has agreed to write a series of books featuring an Irish Detective called Ray Logue. The stories are all set in Western Ireland in the fictional town of Port Ard. The first of the Ray Logue thrillers will be published in Spring 2021.
The author has produced six novels and three novellas since his debut book, 'The Whole of the Moon' was published in early 2016. He is an active member of the CWA (The international Crime Writers association). In 2016 the author was awarded the Leonard Trophy for his short story writing.
In 2017 “Under the Red Winter Sky” and in 2018 “New Blood” were voted the best crime Novels of the year out of 2000 internationally nominated books.
Alongside writing crime fiction, the author also writes poetry and is launching his first anthology next month entitled 'Spirits in the Forest'. His poems have been well received in numerous journals including
“The Galway Review”. The following poem, 'September' will appear alongside over one hundred other poems in 'Spirits of the Forest.'
The book has been formatted and designed by Tony Fahy, who has a wealth of experience in the field.

September
The light is weakening,
with the sun retreating.
As the year is ageing,
the scent in the air is changing.
Growth is slowing as the leaves are falling.
The days grow short and the dark hours extending.
The summer is fading into the fall.