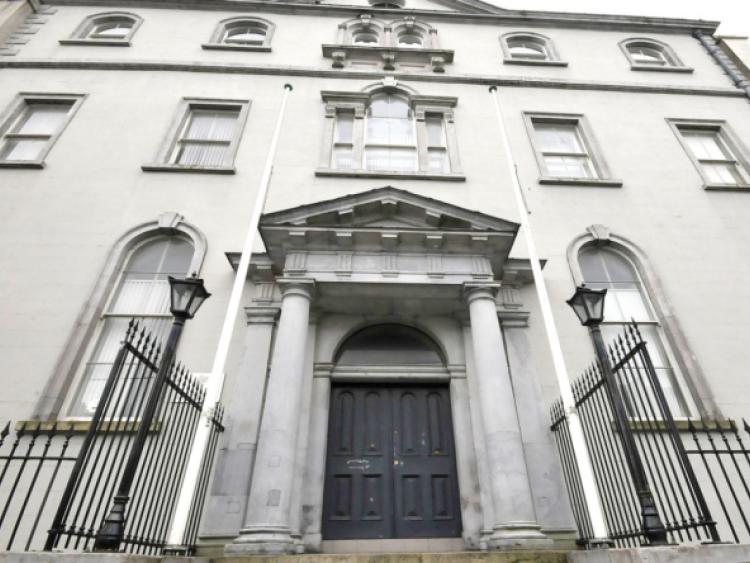 A professional boxer who was caught behind the wheel of his car while driving under the influence of cocaine has been out off the road for 12 months.

A professional boxer who was caught behind the wheel of his car while driving under the influence of cocaine has been put off the road for 12 months.

Mr Phelan was consequently charged with a string of road traffic offences including no insurance and of holding a mobile phone while driving.

Defence solicitor Willie Cadogan revealed his client was a 28-year-old full time boxer and someone who had never come to the court's attention before.

"He was in a bad place at the time and has learned a salutary lesson," said Mr Cadogan.

Presiding  Judge John Brennan, who was standing in for sitting Judge Seamus Hughes, revealed Mr Phelan was anxious to avoid a criminal conviction in light of an upcoming fight he was currently in training for.

That fight, Mr Cadogan added, was scheduled for Poland.

In delivering his verdict, Judge Brennan took note of Mr Phelan's previous unblemished record and how he was very much focused on his career as a professional boxer.

That said, Judge Brennan said his "hands were tied" when it came to exacting a conviction and, as such, he fined Mr Phelan €300 while also banning him from driving for a period of 12 months.

The accompanying charges of no insurance, failing to produce insurance and holding a mobile phone were dismissed and struck out respectively.

Mr Phelan was also given four months to pay his fine.