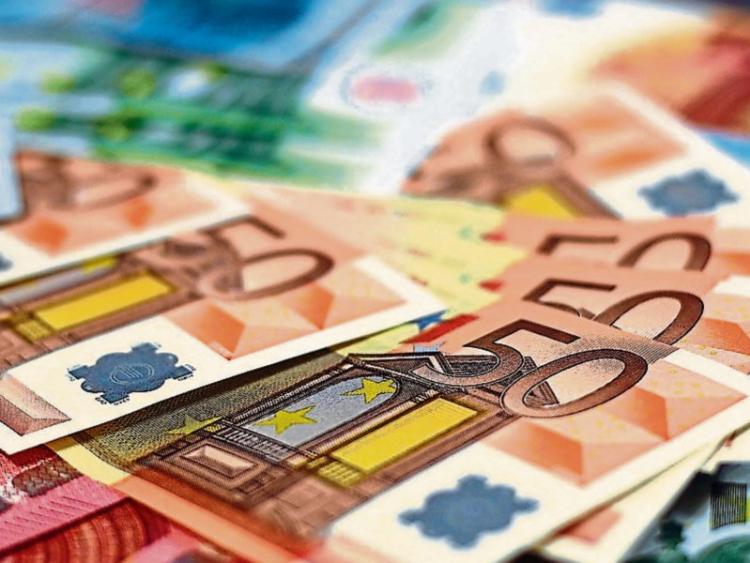 €837k, which was approved by the Department through the Large Scale Sport Infrastructure Fund, may be released soon

Fianna Fáil TD for Cavan-Monaghan Niamh Smyth says she expects developments in the coming weeks which will see progress made on the large scale Multi-sports Facility for County Cavan.

Deputy Smyth explained, “I understand from a parliamentary question response I received that funding of €837k, which was approved by the Department through the Large Scale Sport Infrastructure Fund, may be released soon following the completion of further due diligence into the project plans.

“In response to the PQ, the Minister informed me, “the successful projects will undergo a further process of due diligence. This process includes a further review of projects including economic appraisals and feasibility studies as appropriate to comply with the public spending code. I understand that this process is nearing completion and it is expected that a formal funding agreement will issue to the local authority in the near future”.

“This is a project I have been supporting for some time, including meetings with then Minister Shane Ross, as well as correspondence with the new Minister.

“This facility will be a game changer for sport in County Cavan. It will afford more opportunities to young people and local clubs. I want to commend Cavan County Council for their work in this application process. I will continue to support their efforts to see funding drawn down,” concluded Deputy Smyth.