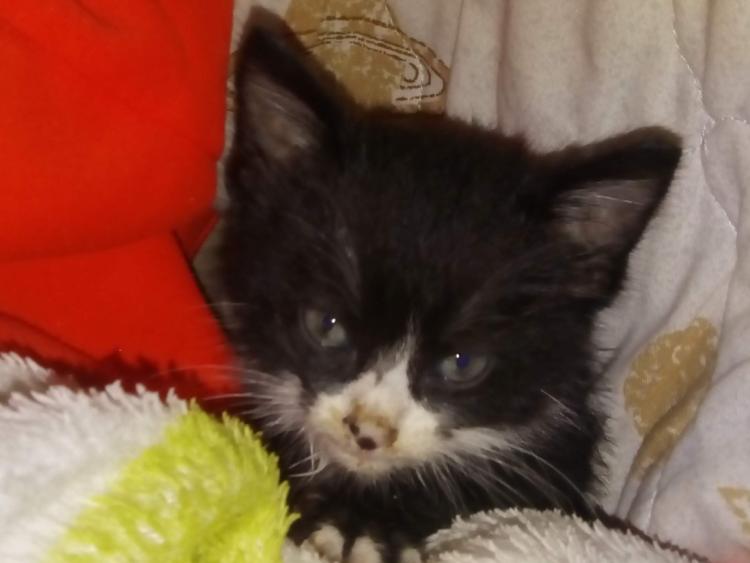 Six people were involved in the rescue of a kitten trapped inside a clothes recycling bank in Ballinamore last Friday, September 11.

According to Leitrim County Vet James Madden, “Last Friday I received a phone call from a Ballinamore lady who reported hearing ‘kitten noises’ coming from a clothes recycling bank in Ballinamore.
“I contacted Leitrim Animal Welfare who in turn, contacted a local cat rescue volunteer, Larry O’Connor from Mohill.”
Larry who works for Rejuvenate Mohill attended the scene and confirmed that a live kitten was indeed inside the clothes bank and could not get out.

Larry said “This poor kitten would have perished without emergency intervention as it was extremely cold. I had tried to rig a cat ladder to coax him out but he was too weak and trapped under clothing.”
Leitrim County Council contacted the Textile Recycling Company, the lorry driver obligingly drove from Roscommon, opened the clothes bank and allowed Larry to rescue the kitten.
Mr O'Connor rushed the kitten which was hypothermic and dehydrated to the Ashwood Veterinary Centre in Mohill who treated the kitten and saved its life.
Larry tells us the male kitten is “doing brilliant” has now found a loving new “forever home.” 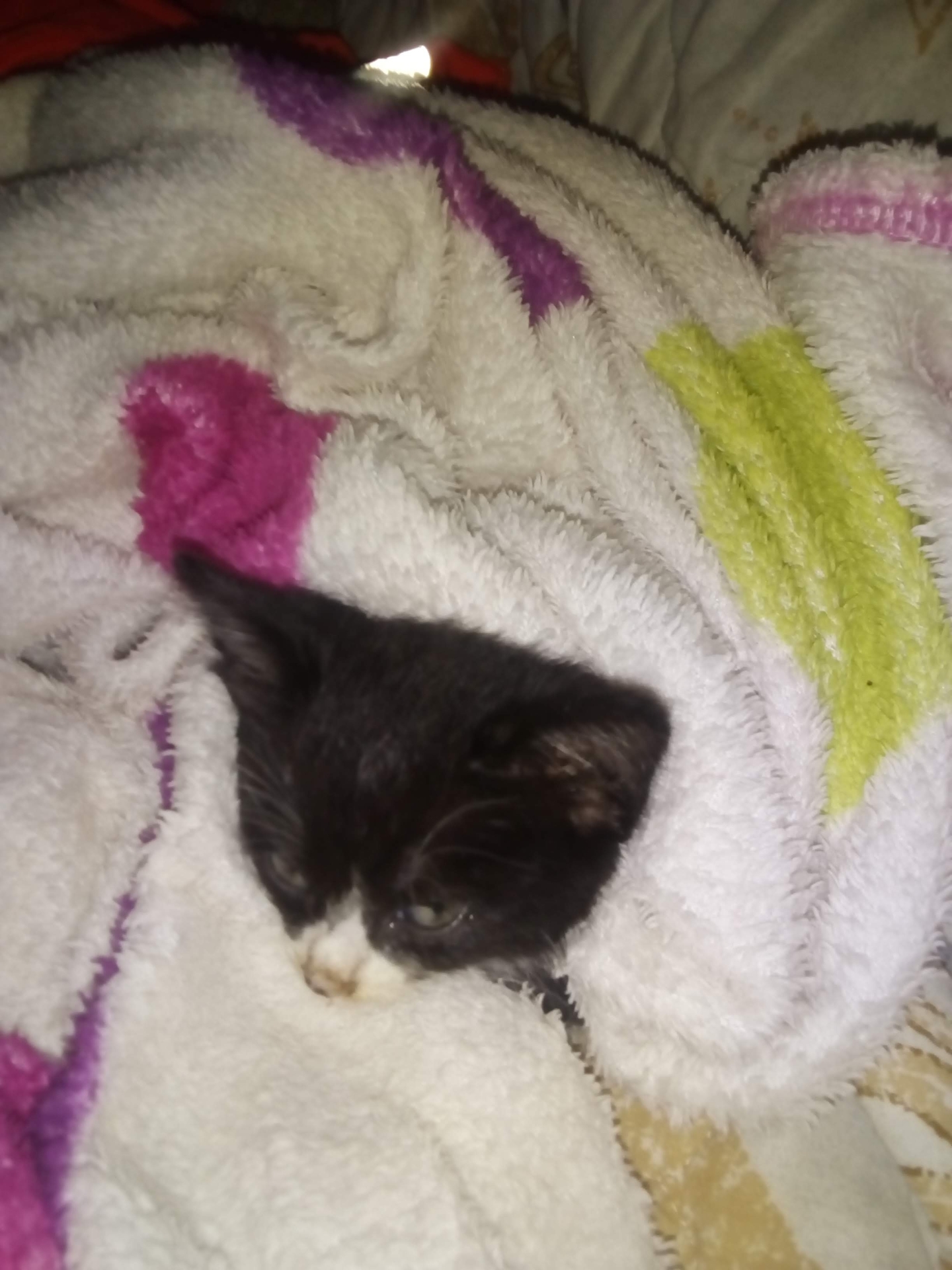 Larry said, “I would ask people to contact an animal rescue rather than dumping animals this way.
It took the time of six people to rescue this little one where a simple phone call would have been enough to make this easier for everyone by the person who dumped the kitten.

County Vet James Madden paid tribute to the lady (Marian) from Ballinamore who reported the noise, Larry O’Connor volunteer, Leitrim Animal Welfare, Textile Recycling Limited, Brian Galligan lorry driver and Ashwood Veterinary Centre who all worked together to make it all possible and contributed to the Great Kitten Rescue. 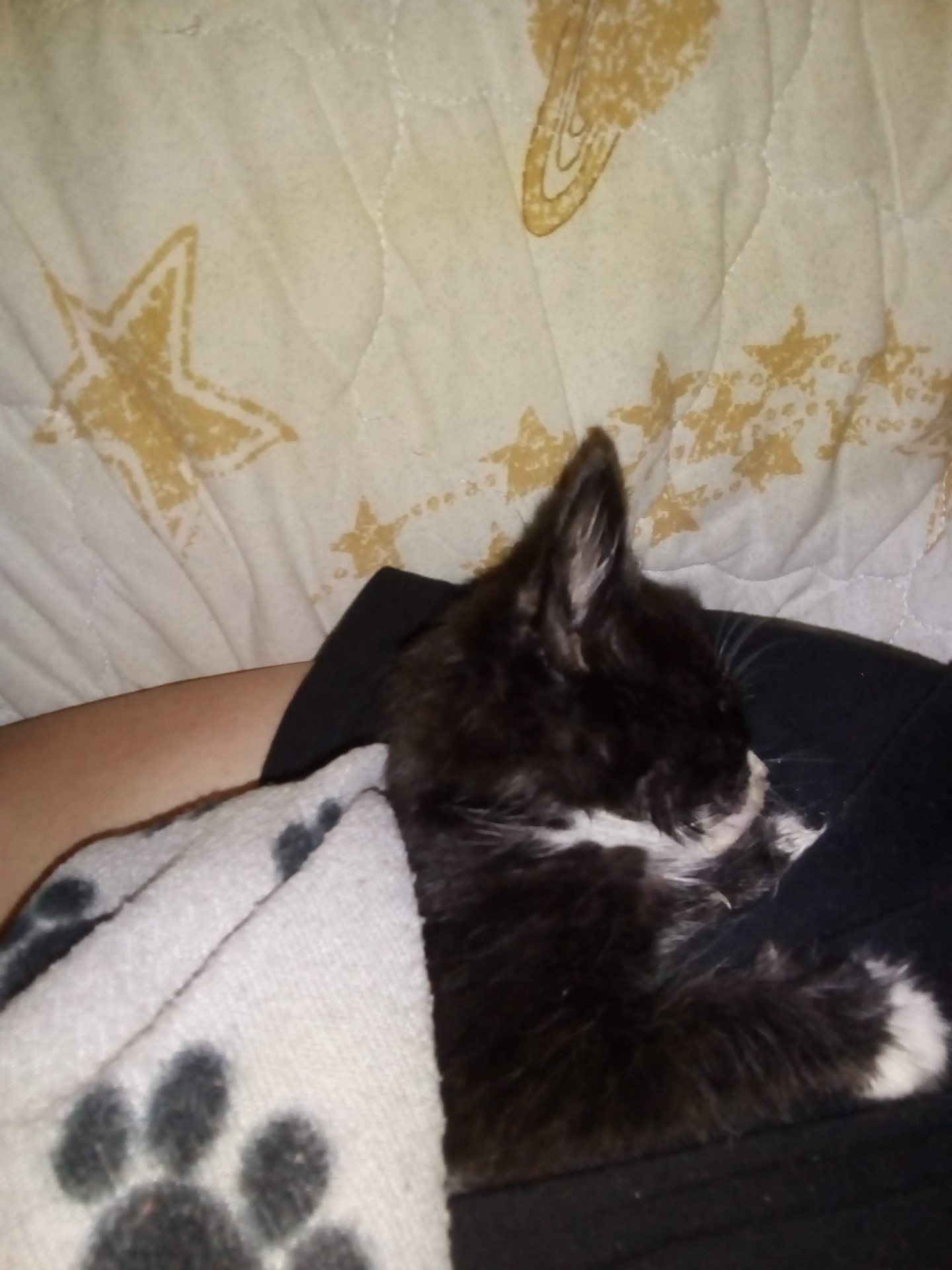 If you see an animal in need of help please call Leitrim Animal Welfare on (071) 964 8300. The service based in Drumkeerin ensure abandoned dogs and cats are cared for until a new home is found for them. They also visit nursing homes, schools and rehabilitation centres with animals to promote animal welfare care. Call for advice on neutering, microchipping and the importance of looking after animals.