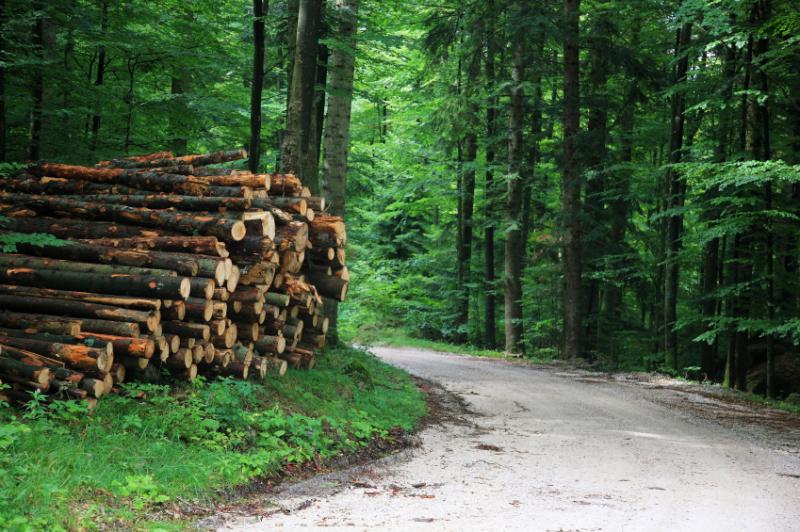 Denis Naughten TD has confirmed that the Dáil Business Committee this morning approved the fast tracking of the Agriculture Appeals (Amendment) Bill 2020 to deal with the horrendous backlog in appeals of forestry applications.

“On average 24 forestry appeal applications are submitted each month, with just seven being decided upon. This means it is taking over two years to decide on appeal applications, which is neither fair to the applicant nor people who may be genuinely affected by the application to plant or fell trees,” explained Denis Naughten.

“Both sides are being left in a limbo for years, which it totally unacceptable. As a result the Business Committee has decided to waive pre-legislative scrutiny to allow the new legislation to be debated in Seanad Éireann next week with plans under way for it to be considered by Dáil Éireann the following week.

“Earlier this week  I pointed out to the Minister in Dáil Éireann that there are over 500 applications currently at appeal stage. Under the present system we have just one individual who has to consider each and every one of them. That backlog is leading to a situation where we do not have timber within the industry at present. Will the Minister of State unblock that blockage as an immediate action?

“The current appeals process has been overwhelmed and cannot service anything near the volume of applications presently before it, which is now threatening jobs across the haulage and timber processing sector.

“It is also restricting the availability of brash for the Support Scheme for Renewable Heat which will push up renewable heating costs.

“It is our intention within the Regional Group of TDs to facilitate the timely reform of the current inoperable laws,” concluded Denis Naughten.