Leitrim woman named as one of Ireland's Inspirational Heroes 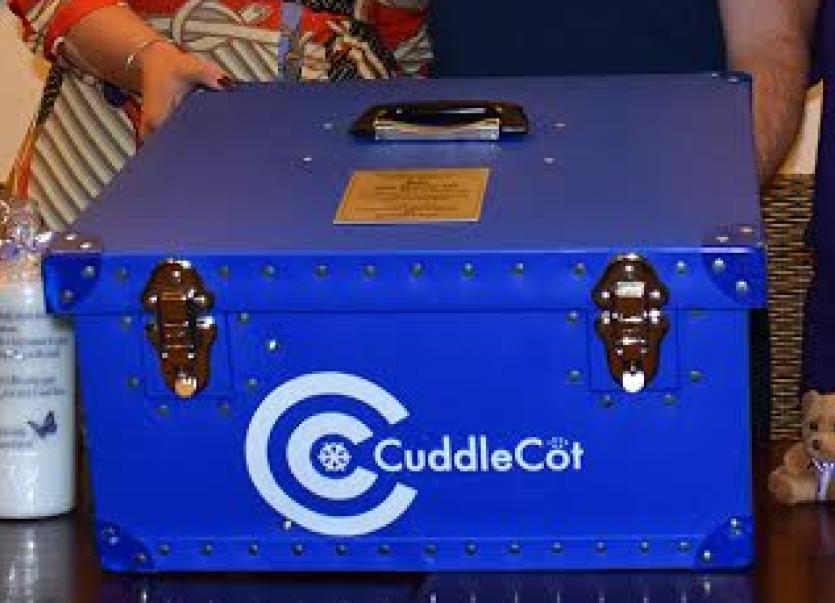 Following a nationwide search to uncover Ireland’s most inspirational people, Debbie Murphy from Keshkerrigan, Co Leitrim is celebrating after being named an Inspirational Hero in the Gala Retail and Virgin Media Inspiration Awards.

Debbie and her husband, Tony were left devastated by the loss of their beautiful baby boy, Jake, just 80 minutes after he was born in Mullingar hospital. With only a limited time with their child, Debbie found it extremely hard not getting the chance to say goodbye. Following his death Debbie sought to change this by fundraising thousands of euro to purchase cuddle cots for hospitals throughout the country, meaning parents could have more time in hospital or home with their baby in a cot. To date Debbie has funded 28 cots for hospitals all around the country. “Debbie worked tirelessly to achieve their dream so no other parent would be treated in the same way”, commented Debbie’s mother.

Inspirational people from across Ireland were nominated for the Gala Retail and Virgin Media Inspiration Awards, with 26 inspirational county heroes being named from the hundreds of entries received. Each of the 26 award-winning heroes demonstrated how they have made Ireland a better place with their selfless acts and inspirational deeds during the Covid-19 crisis, and how they have gone above and beyond for others in their local community.

Commenting on the quality of the entries, Gary Desmond, CEO of Gala Retail comments: “This year Gala Retail teamed up with Virgin Media for the Inspiration Awards as we wanted to deliver a national platform to shine a light on and reward the amazing people who have become true heroes during life under lockdown and who are making a real difference to Irish society.

“2020 has been hugely difficult for everyone however, it has also demonstrated the immense community spirit that exists within Irish communities. Operating in communities throughout Ireland, Gala Retailers have seen first-hand some of the great work that people have been doing and we are proud to have been able to recognise some of these inspirational individuals. We were overwhelmed by the level of nominations we received and Debbie along with the fellow inspirational heroes are true examples of people who are making Ireland a better place for us all.”

2020 marks the second year of the Gala Retail Inspiration Awards created as a way of celebrating the selfless acts and inspirational deeds of people in Ireland who are making the country a better place.

As a community retailer with 175 convenience stores nationwide, Gala store owners often hear of inspirational stories in their local communities, and this year’s Gala Retail and Virgin Media Inspiration Awards have elevated Ireland’s unsung heroes onto a national stage, giving these inspirational people the recognition they deserve.

Gala Retail has gifted €20,000 of prizes to the winners, with 26 county winners being awarded with luxury stays in some of Ireland’s most beautiful Blue Book properties. For further information, see www.gala.ie.