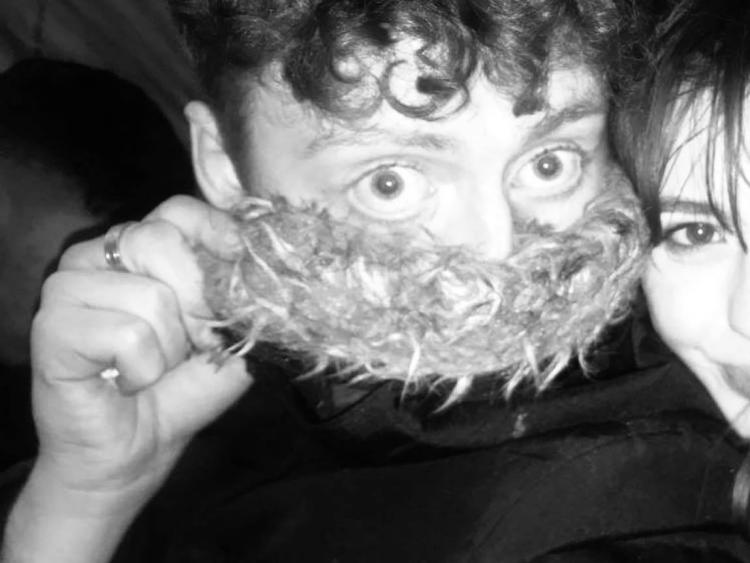 The 19 year old records under the name Elliot and released the EP under the music label Insane Industry last week.

Harry is a second year student in University College Galway and is studying for an Arts degree. He has attended Carrick-on-Shannon Community School. 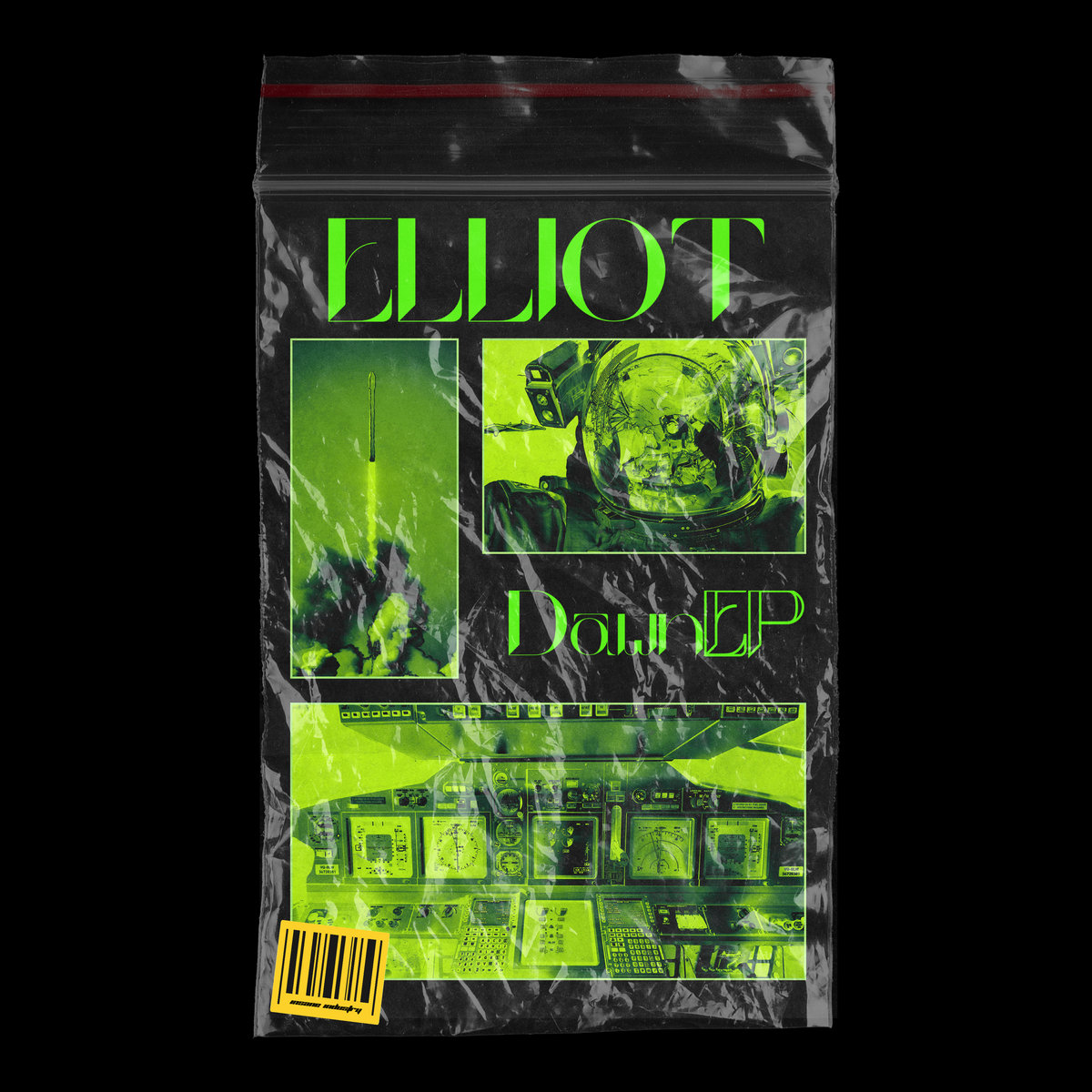 Commenting on the album, Elliot said: “The idea for my debut EP stylistically was always aimed towards producing a drum heavy compilation of tracks with little synth or lead activity, so that the complete focus of the tracks was the drums.”

Track 1. ‘Venus’ touches on the harsher side of things drawing influences from artists like Makornik and Cancel.

Track 2. ‘E46’ on the other hand, draws more from old-school Eric Sneo, Hertz kinds of stuff whilst still staying true to the drum heavy idea behind the EP”.

You can listen and purchase the tracks here.