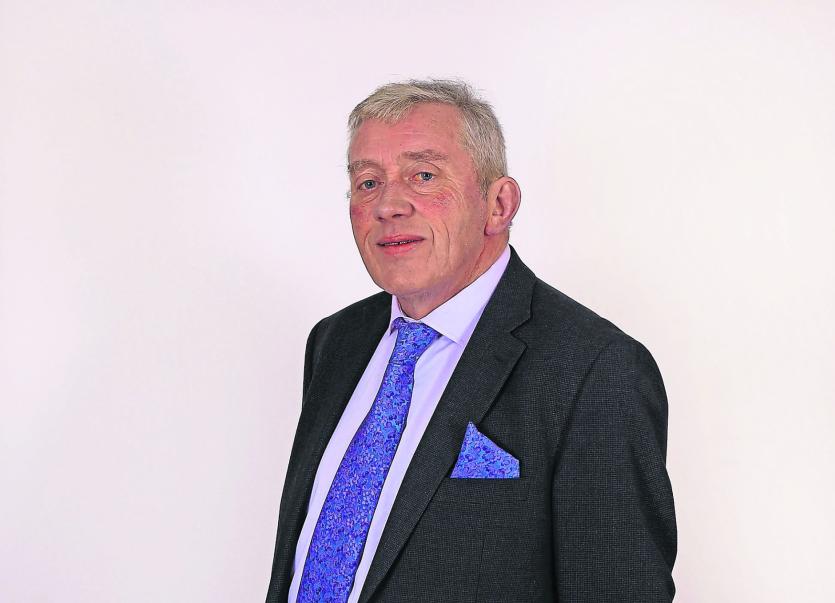 Tributes and messages of condolances are coming from all over the country on the passing of Pat Gilhooley from Foxwood, Aughnasheelin.

Pat Gilhooley passed away Sunday night after a short illness in North West Hospice Sligo. He is survived by his wife Mary and extended family. 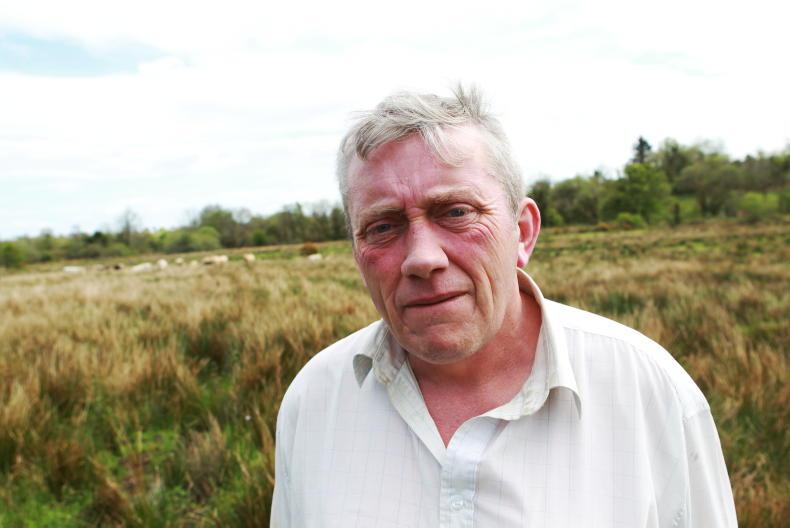 "Pat Gilhooley put his heart and soul into representivng farmers in Leitrim, we all owe him a great debt of gratitude  for the time he spent on the betterment of farmers," IFA's Adrian Leddy told the paper.

Pat commanded huge respect at national level as well as from fellow farmers across the country.

IFA's Adrian Leddy said "Pat alway put forward Leitrim’s case as a disadvantaged county and the significant challenged local farmers faced on marginal land. He was the forefront of fighting for the low income suckler and sheep farmer. He campaigned for increased direct payments to a fully funded Environemntal scheme similar to REPS to allow farmers to remain on the land.

"Pat took an active role in the beef factory blocage in 2000. He was involved in several local campaigns notably the Save the model Farm in Ballinamore. When fodder shortages hit, Pat put trojan work into helping out farmers across the county. 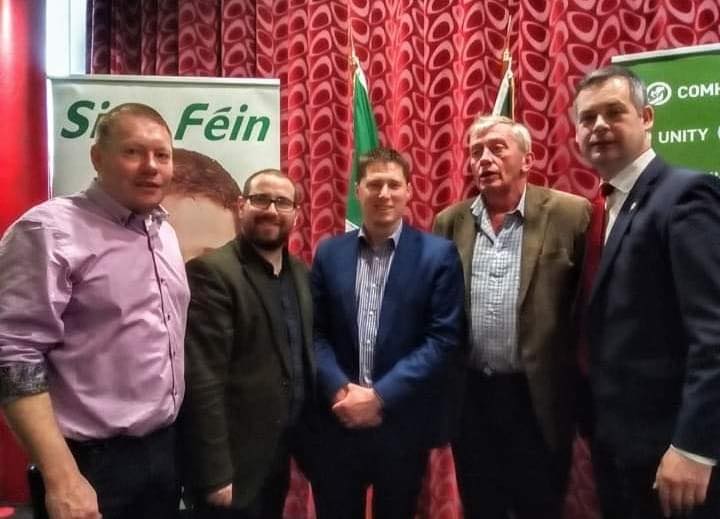 Pat Gilhooley was also a stalward of the Sinn Féin party, a "strong republican" who strived to develop the party.

Sinn Féin Deputy Martin Kenny said “people are in dismay all over the country at the passing of Pat Gilhooly.”

Pat Gilhooley was a strong republican who had been involved since a young age, "he was involved in the H Blocks, in the election of Bobby Sands and has been a stalwart of the party through difficult times," said Deputy Kenny.

He descrived Pat Gilhooley as loyal, steady and a man who "stood for integrity and worked to unite people."

He missed out on being elected as a Sinn Féin councillor by just a few votes last May.

Pat Gilhooley will be removed  from his home on Wednesday, 11th November, to arrive at St. Mary's Church, Aughnasheelin, for Funeral Mass at 12 o'clock. Burial afterwards in the adjoining cemetery.

Following current level 5 guidelines, Pat's Funeral will be restricted to 25 people. The Mass can be viewed live on

A Memorial Mass to celebrate Pat's life will take place at a later date.