Do not drink Guinness 0.0 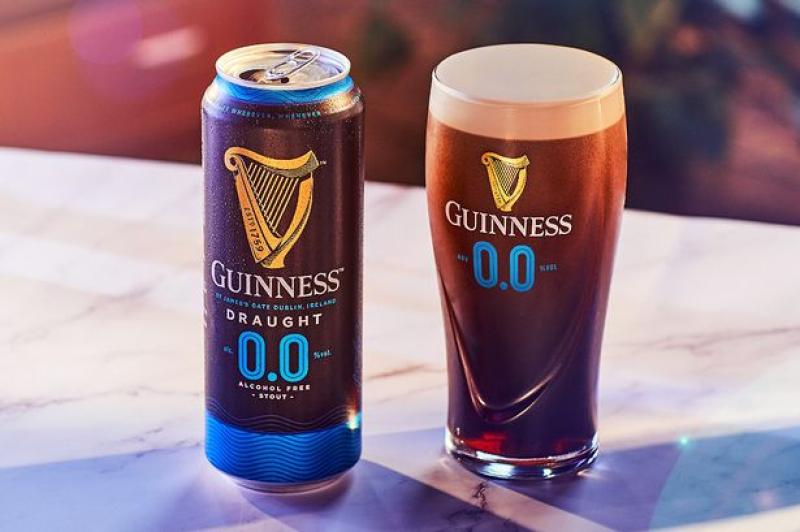 Guinness is recalling cans of its recently launched non-alcoholic stout amid safety concerns over microbiological contamination.

The recall, which the brewer described as precautionary, impacts the Great Britain market, as the product was not yet on sale in Ireland. Guinness 0.0 was launched last month amid much fanfare after a four year development process.

In a statement, Guinness said: “As a precautionary measure we are recalling Guinness 0.0 in Great Britain because of a microbiological contamination which may make some cans of Guinness 0.0 unsafe to consume.

“Guinness 0.0 currently is not on sale to the general public in Ireland. The issue is isolated to Guinness 0.0 and does not impact any other Guinness variants or brands.”

The company urged anyone with cans of Guinness 0.0 not to drink it.

The product was developed in response to what Guinness said was growing consumer appetite for non-alcohol, lower-calorie beverages.

It was created at the landmark St James’s gate brewery in Dublin.