Further rebate to issue in December 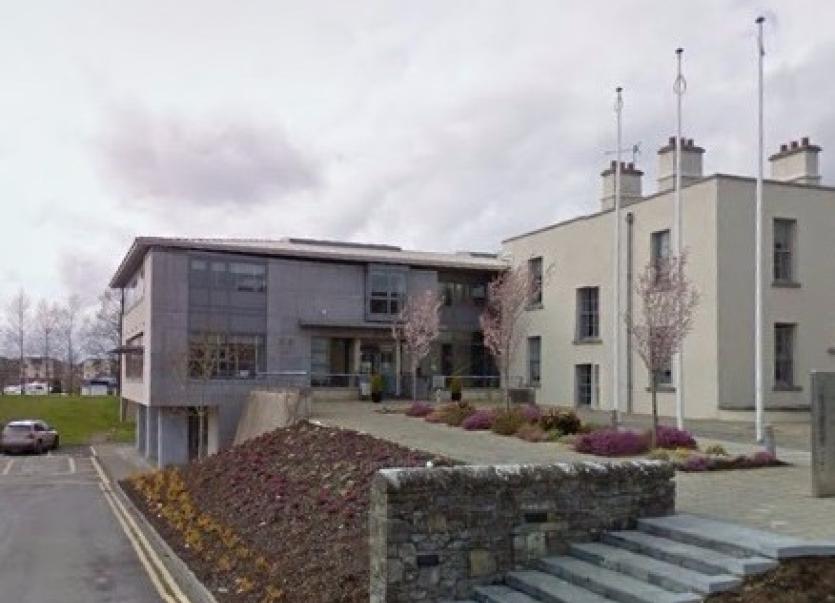 Leitrim County Council has received €1,437,283 in commercial rates rebate with a further rebate to issue in December.

Minister for Housing, Local Government and Heritage Darragh O’Brien TD and Minister of State with responsibility for Planning and Local Government Peter Burke TD have written to the Chief Executive of Leitrim County Council to reiterate the Government’s support for local government.

The Ministers sent the joint letter as the second tranche of commercial rates rebates were issued to local authorities across the country. Leitrim County Council has so far received €1,437,283 with further payments to issue.

Commenting Minister O’Brien said, “The €900m commercial rates waiver will mean that the local government sector won’t be at a loss or having to make ‘either’ ‘or’ decisions when it comes to providing vital services for people.

“We are very aware that commercial rates are the backbone of local authority income which means that services such as playgrounds, sports facilities and library services can keep operating. We want to ensure that local authorities continue their important work and Government have not been and will not be found wanting in respect to support for the sector.

“We will continue to work with our colleague Michael McGrath TD, Minister for Public Expenditure and Reform, to support local authorities meet costs and income losses that have arisen as a direct consequence of the pandemic. I would like to take this opportunity to commend all our local authorities for the exceptional leadership they has shown through their response to the Covid-19 pandemic.

Minister Peter Burke added, “The Covid-19 pandemic has impacted on every facet of life and the response of local government to date has been phenomenal. Whether through the Community Call Fora or adapting their library services so people could continue to enjoy them, local authorities have adapted swiftly and innovatively to the situation.

“As local authorities begin to engage in their 2021 budgetary process they do so in the knowledge that Government has supported them with a commitment of just under one billion euro in commercial rates rebates. As Minister with special responsibility for local government I will continue to advocate for and work on behalf of local authorities across the country to ensure they can continue to provide key services at the heart of our communities,” he concluded.