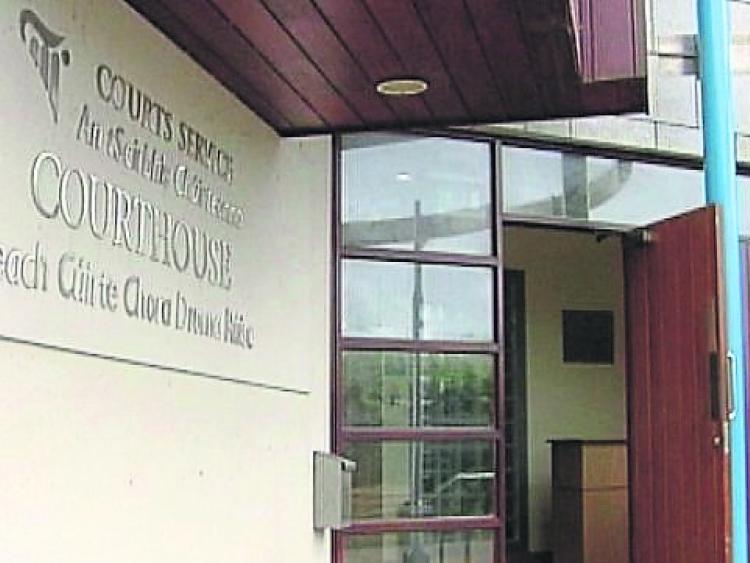 Gardaí have charged a woman, aged in her 50s, in relation to a number of incidents of theft by deception spanning a series of seven years from 2011 until 2018 respectively.

A total of 80 counts of theft were committed during which the suspected offender stole in excess of €28,500.

The woman was charged this morning, Tuesday 17th November 2020 following direction received by the Director of Public Prosecutions. She is due to appear before Carrick-on-Shannon District Court this morning at 10.30am.