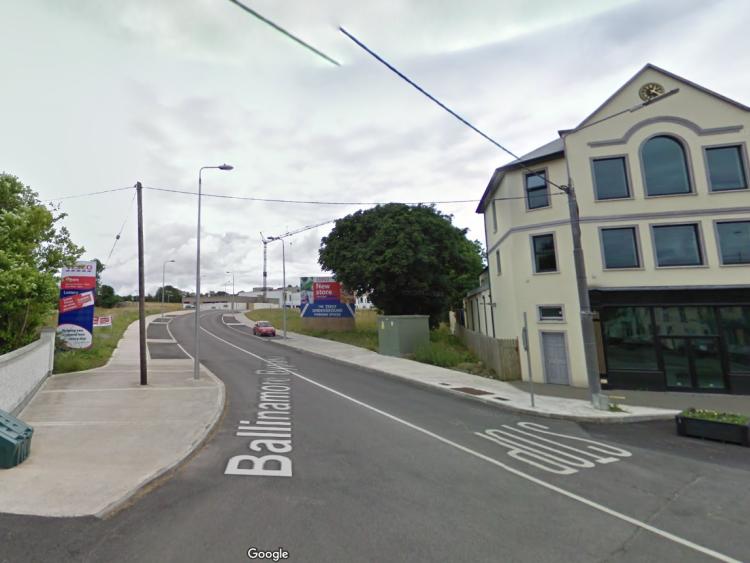 The ring road in Ballinamore

Councillors are calling for the ring road past Tesco in Ballinamore be made public as it is delaying a number of projects that cannot go ahead.

Cllr Caillian Ellis asked the council if they intend to take in charge the ring road in Ballinamore. He said a number of projects cannot proceed in the town until the road is made public.

The council informed him: “The new development company that owns this road has applied to the council to have this road taken in charge. We are currently assessing whether the road and services therein are suitable to be taken in charge and, should any issues require correcting, the developer will be required to rectify same before we give any further consideration to this application. In addition, as the development company has installed security fencing on the footpath at this location and is taking an electrical power supply from the street lights to the contractor's compound, it will also be necessary to remedy these matters before the council considers the road suitable for taking in charge.”

Cllr Ellis said the residents in Glendarragh want to have their estate taken in charge but this cannot happen due to the private road. He said the council have a number of houses occupied up past the private road too and should be pushing this issue with the developer.

He asked the council if the private road is being gritted. He was told it is. He said he believed it should not be gritted or nothing will happen to speed up the process.
Senior Council Engineer Darragh O’Boyle said it would be “negligent” for the council not to grit the road as it connects two public roads.
Cllr Ellis added “a lot is at stake” and said the council cannot proceed with a realignment of the junction at Willowfield or install a pedestrian crossing until this is resolved.
“We could still be here in five years,” he commented.

The motion got full support. Cllr Paddy O’Rourke said other CLÁR applications are also being held up due to the fact the road is in private ownership.