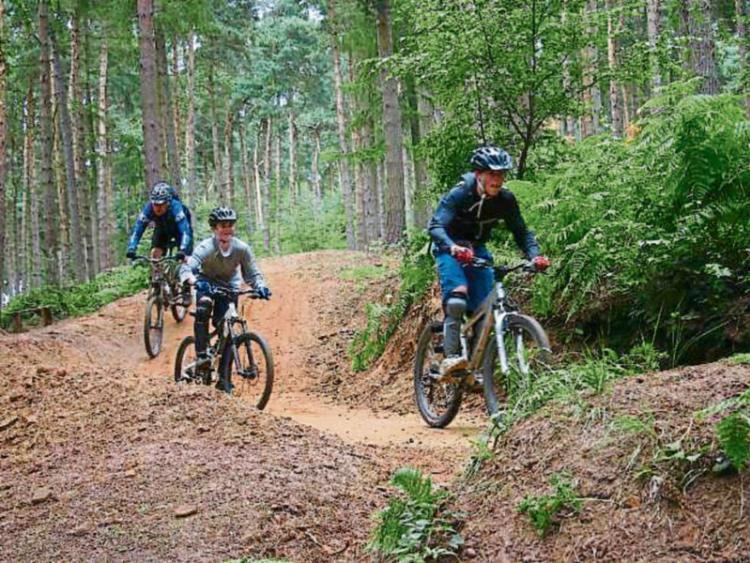 Leitrim could form park of a network of mountain bike trails according to a presentation from the Irish Central Border Area Network (ICBAN).

The proposal was brought to Cavan County Council this month and is expected in front of Leitrim Coutny Council shortly.

The partnership has been advocating for solutions to common cross-border problems since 1995. As a predominantly rural area, the region and its communities have been regularly overlooked for investment.

The framework aims to explore new opportunities based on regional strength for the Central Border Region of Ireland/Northern Ireland.

Developing an international mountain biking region, evolving the existing Greenway and Blueways, focusing on river catchment potential, expanding on the success of the farm to fork initiative and strengthening the local bio-economy were identified by the ICBAN as areas that need to be enhanced in the region.

ICBAN are seeking support both side of the border and hopes to attract PEACE Plus funding.