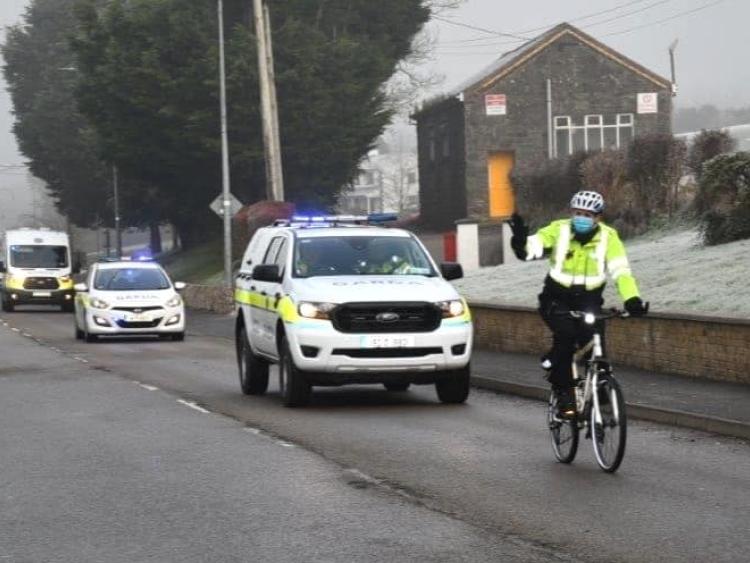 There was a blue light parade in Ballinamore and Carrick-on-Shannon in early December as two new special members were welcomed into the force.

Fionn White from Carrick-on-Shannon proudly accepted his certificate and blue parade in the county town. His family enjoyed a great display from the gardai in celebration of his membership. 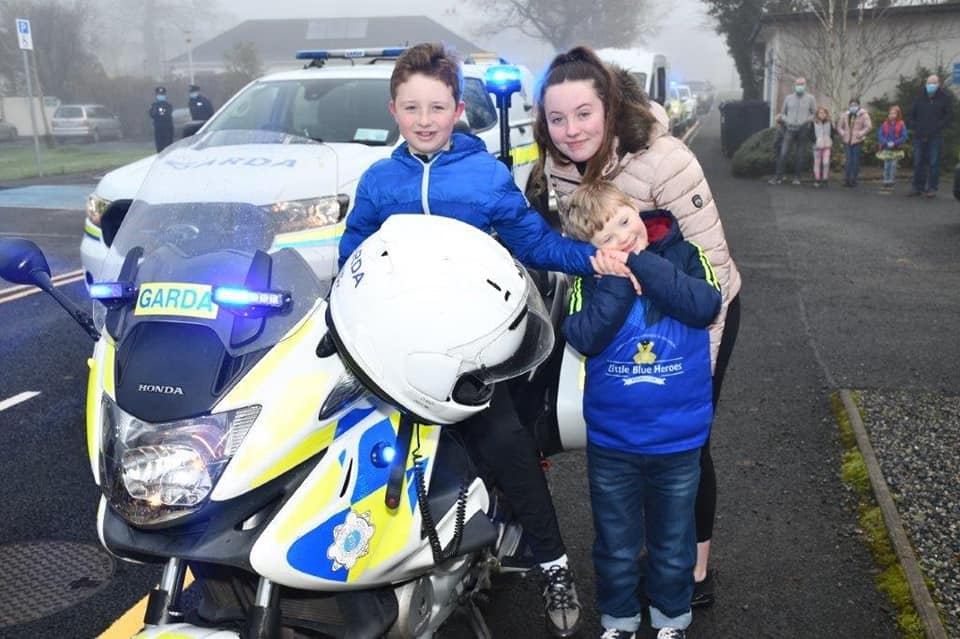 Tyler O'Connor also got a wonderful blue parade in Ballinamore. He received his welcome pack from Chief Superintendent Glacken. According to his mother Rosie, “Every day Tyler visits the guards at the station, brings them up a bar or biscuits and checks out their cars and enjoys the blue lights.” 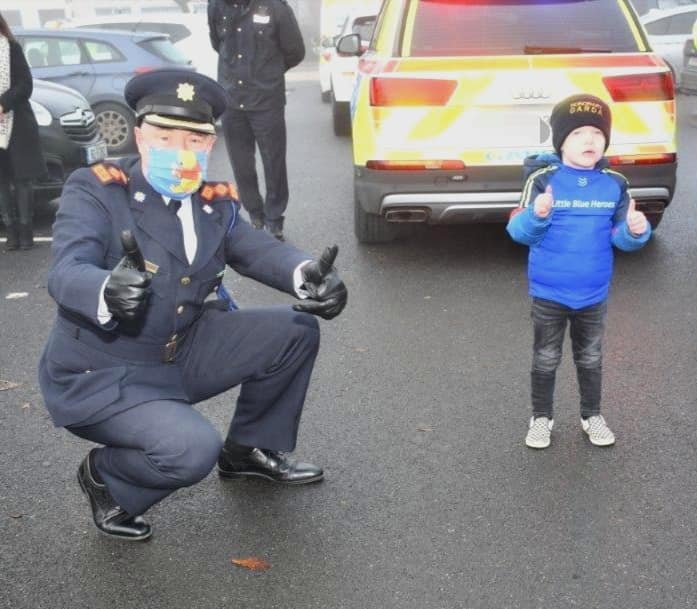 The Little Blue Heroes charity are responsible for running events such as the one in Sligo Leitrim Division.
The not-for-profit charity is operated entirely by volunteers (no paid staff) made up of Garda members/staff, retired Garda members, their families, friends and civic minded people from communities. It aims to help families in need from local communities in Ireland who have children undergoing long-term medical treatment for serious illness.

For more information on the charity or to donate visit www.littleblueheroes.org

Also read: Ballinamore ring road needs to be made public