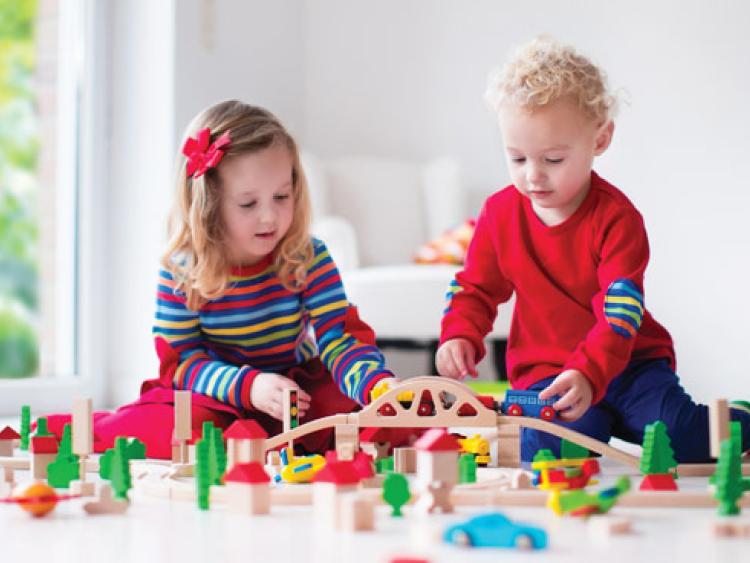 Following the announcement by the Taoiseach yesterday of reintroduction of full level 5 restrictions, the Minister for Children, Disability, Equality, Integration and Youth, Roderic O’Gorman, TD has confirmed that all early learning and childcare services can continue to operate from the beginning of January.

Under the new restrictions announced this evening and in line with the Plan for Living with COVID-19, schools and early learning and childcare will continue to operate in Level 5 and are deemed essential, with schools reopening at a slightly later date of 11 January.

But early childcare workers are demanding that equal treatment is applied to all educators under new Level 5 restrictions.

SIPTU Head of Organising Darragh O’Connor said: “SIPTU is demanding that the start date is pushed back to coincide with the reopening of schools and that equal treatment for Early Years educators is applied to ensure the same protections can be implemented and people are kept safe.”

John Davey Vice chair Sligo-Leitrim SIPTU big start committee told the Leitrim Observer "Yet again the Early Years Sector is to be left to its own devices while the school sector has decisions made by Government in the interests of the Health of its workers. I along with my colleagues was staggered yesterday evening to hear the emerging news that schools were to remain closed until at least 11th January."

He said , "The Government's plans for the care of children is once again badly thought out taken for granted the wonderful professionals that care for and educate our children."

He put forward the following issues:

1) How is it safe for us to return to work (without PPE or social distancing remember) if it is not safe for school teachers?

2) Who will care for our children while we are at work? (remember 98% of Early Years Teachers are female and childcare at home remains a largely female task).

3) Most of us operating After school and before school services use the same space that during the normal school day is used for Preschool children. How, practically can we offer care to school aged children absent from school, while the spaces, and the staff are occupied in the care of Preschool children.

Also read: What the new Level 5 measures mean for Leitrim