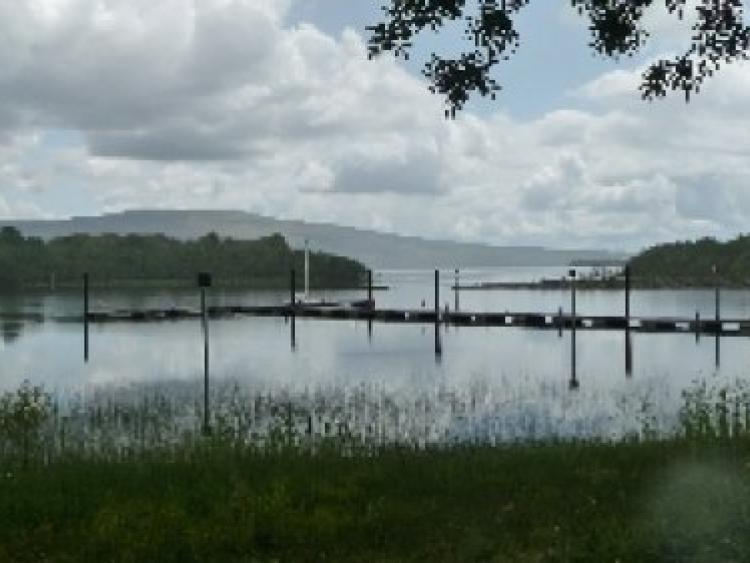 An inspirational group of young men living along the border of North Leitrim and Roscommon are hosting a special New Year's Day Dip at Spencer Harbour, just outside Drumkeerin. The event will raise much needed funds for North West STOP, a community, voluntary body that works to prevent suicide by informing, educating and promoting positive suicide prevention policies.
The fundraising event is being led by a core group of young men aged between 17 and 20. Each of those taking part have people close to them who have been touched by suicide and they firmly believe that talking and promoting greater awareness of mental health issues and also providing access to the services available to help, is crucial.
“This is not just about raising money it's about raising awareness,” explained group spokesperson, Sean Crawford this week.
“That is the most important thing. Yes, we want to raise funds, but we also want people to be aware of suicide (and the impact it has).”
He explains that the concept of holding a fundraiser was first brought up by Paul Kavanagh, who not only credits North West STOP with helping to save his life, but is very aware of the difference excellent support services can make in the lives of those struggling with their mental health.
“Paul came to us with the concept and we took it on board and it has really started rolling,” said Sean.
Even though the fundraising campaign only started a few days ago the group has already raised over €400 towards their target of €1,000 for North West STOP.
Sean will be joined by Max and Huck Johnson-Collins, Eamon Gilmore, Jordan McGovern and a small group of other volunteers to take part in the dip in Spencer Harbour between 1pm and 3pm this January 1.
The young men will be streaming their swim live on the day.
Sponsorship cards are available and have been placed in businesses in Drumkeerin, Drumshanbo and Dowra and donations can also be made directly to the participants themselves. You can make a donation through Facebook to this fantastic fundraiser via - https://www.facebook.com/donate/383054379457672/1262473370805741/