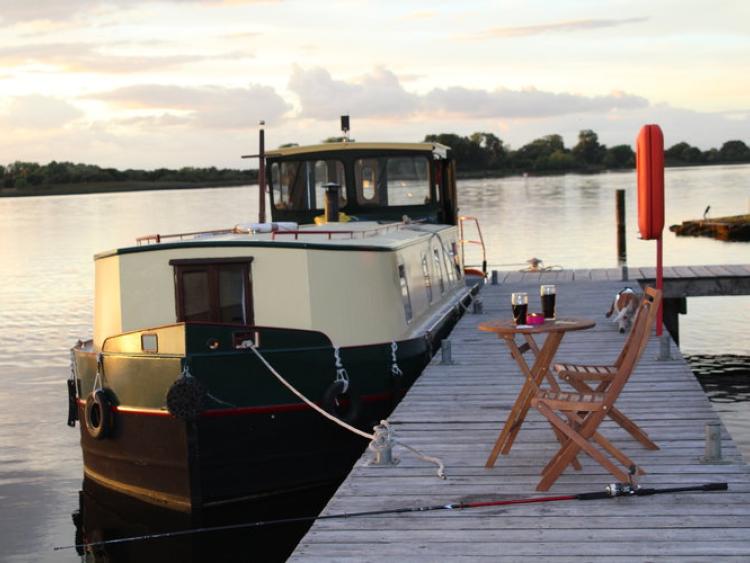 A local businessman died after entering the marina on at Corraquill Lough, Derrylin on the Cavan/ Fermanagh border.

Sean Drumm was the proprietor of Corraquill Cruising, it is understood he slipped on an icy jetty and fell into the water while trying to reposition a barge in his marina at Lock Number 1 on January 2. 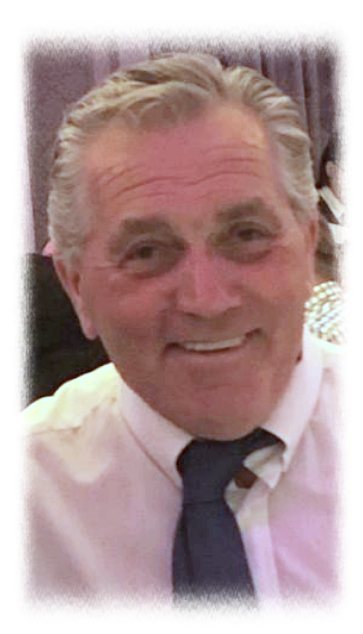 A Coastgaurd helicopter and search teams were deployed and his body was later recovered close to the boat. The PSNI say they are investigating the incident but are not treating it as suspicious.

He is being remembered by the inland boating community and for his past decorated sports career with Teemore Shamrocks.